Nepal surprisingly were knocked out of the ICC T20 World Cup qualifiers as Nepal finished 3rd in the ICC T20 World Cup Asia region finals in Singapore. Nepal lost to Qatar and Singapore to be denied from their dream. Nepal lost to Qatar by 4 wickets in their opening match after summing up the tournament with another humiliating 83 runs lost to Singapore. Hence, Singapore qualified for the Global Qualifiers to be held in UAE in October and November.

There will be total of 14 teams participating in the Global Qualifiers. Six teams had earned direct qualification for the Global Qualifiers based on their ICC T20 Rankings. ICC had granted direct qualifications to the teams from 11th to 16th rank. Unfortunately, Nepal were at the 17th position at that time. Therefore, Nepal were forced to play in the Regional Qualifiers. However, Nepal is currently in the 11th position in the ranking.

The six teams were Scotland, Zimbabwe, Netherlands, Hong Kong, Oman, and Ireland. Similarly, PNG joined these six as a winner of East Asia Pacific winner, Jersey from Europe, Kenya and Namibia from Africa and Singapore recently joined from Asia. There was a provision of two from Asia as well but UAE was directly qualified for the Global qualifiers as the host. Two teams from America are yet to be confirmed. 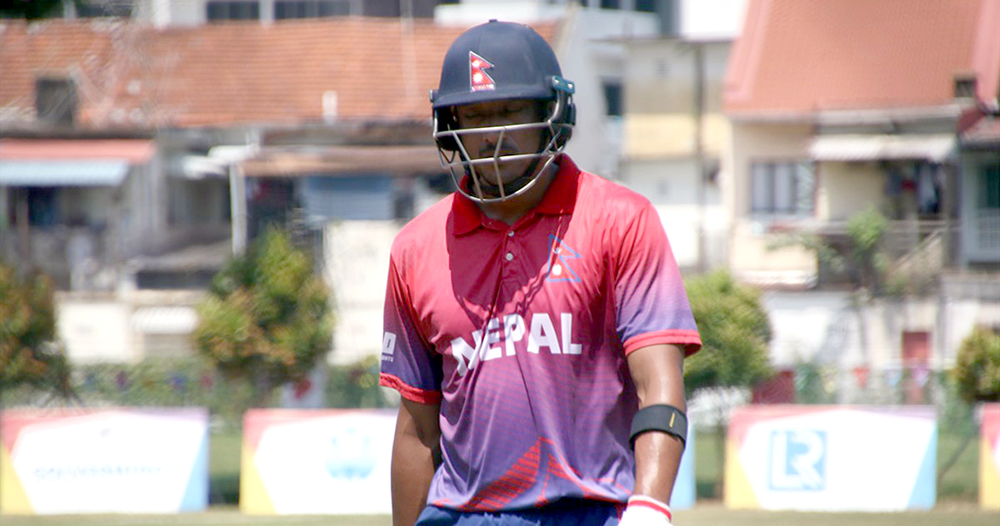 Therefore, if Zimbabwe misses taking part in the Global qualifiers, ICC would have to find the alternative teams. For this, the ICC has two alternatives.

The one is, giving chance to the second-placed team for the regional qualifiers. But it can be a very difficult decision for ICC as they have to select any one team from East Asia region qualifiers, Africa, Europe, and Asia. Therefore, they might go for the second option which is giving chance based on the ICC T20I rankings. Nepal were at 17th rank when ICC granted direct qualification to 11th -16th ranked teams. Therefore, in the absence of Zimbabwe, it would be an easy decision for ICC to grant Nepal the void spot.

All these decisions now rest upon the International Cricket Council (ICC).