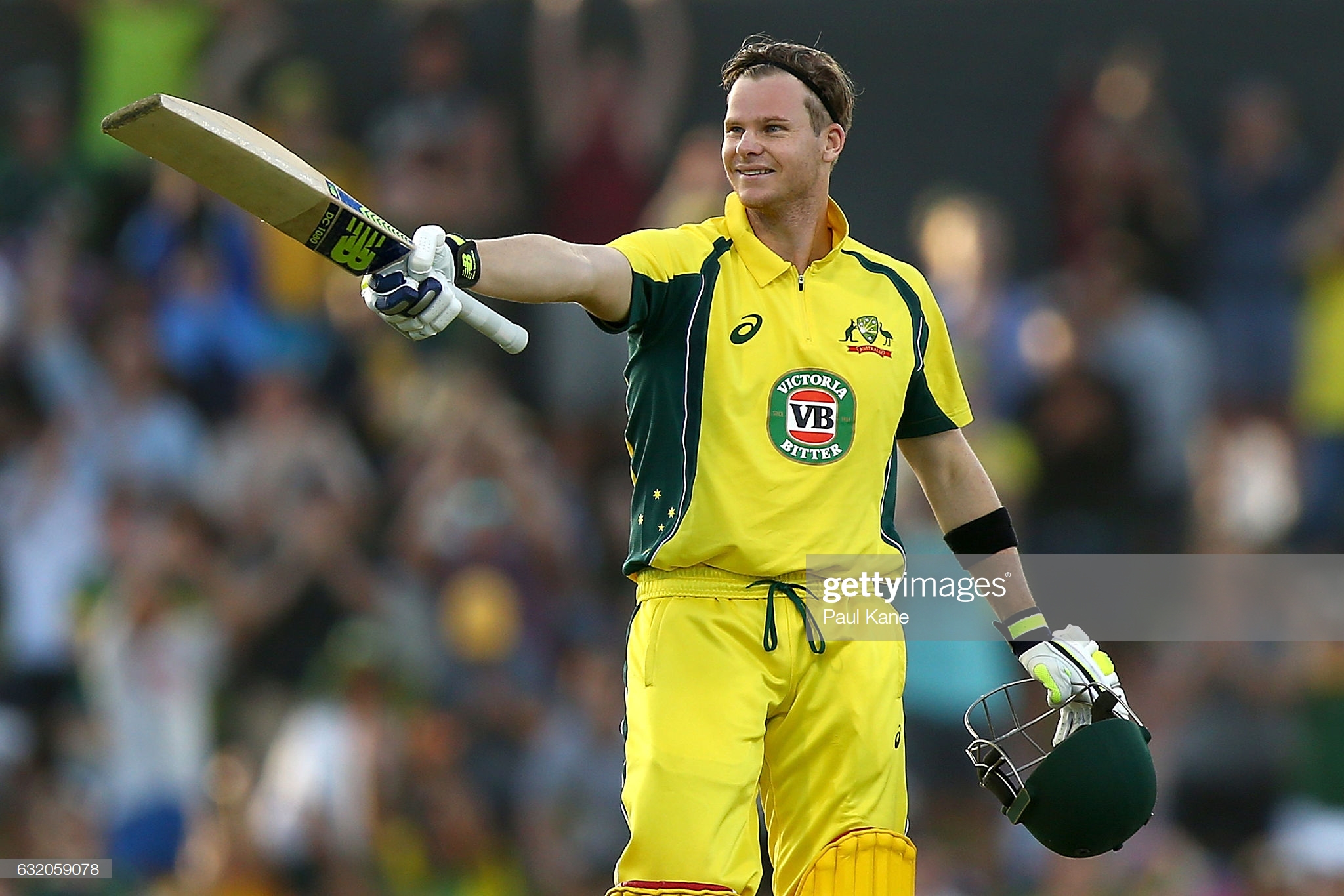 PERTH, AUSTRALIA - JANUARY 19: Steve Smith of Australia celebrates his century during game three of the One Day International series between Australia and Pakistan at WACA on January 19, 2017 in Perth, Australia. (Photo by Paul Kane/Getty Images)

Steven Smith, the hero of Australian cricket team for so many years was caught up in middle of all the Sandpaper controversy held in cape town 24, March 2018 in the 3rd test match between South Africa and Australia .

It was a news that shocked all the cricket fans and shamed  cricket Australia as a whole. Cameron Bancroft, being the main culprit was caught by the camera working the ball out with a foreign substance which later the Australian Captain Smith came out and accepted as a well-planned move by the team’s on-field leadership group.

While ICC went forward with the present laws on ball tempering and imposed a one game ban and a 100% match fee on Smith, Cricket Australia felt that it had to be taken as a matter of declining sportsmanship culture and sanctioned a one year ban for all the culprits strictly involved. Smith being a brilliant cricketer is an inspiration for many and the cricketing world was divided same as the Australians who had good little sympathy for the captain and his contribution for Australian cricket while were disgusted and ashamed by the cape town controversy that took the world by storm. 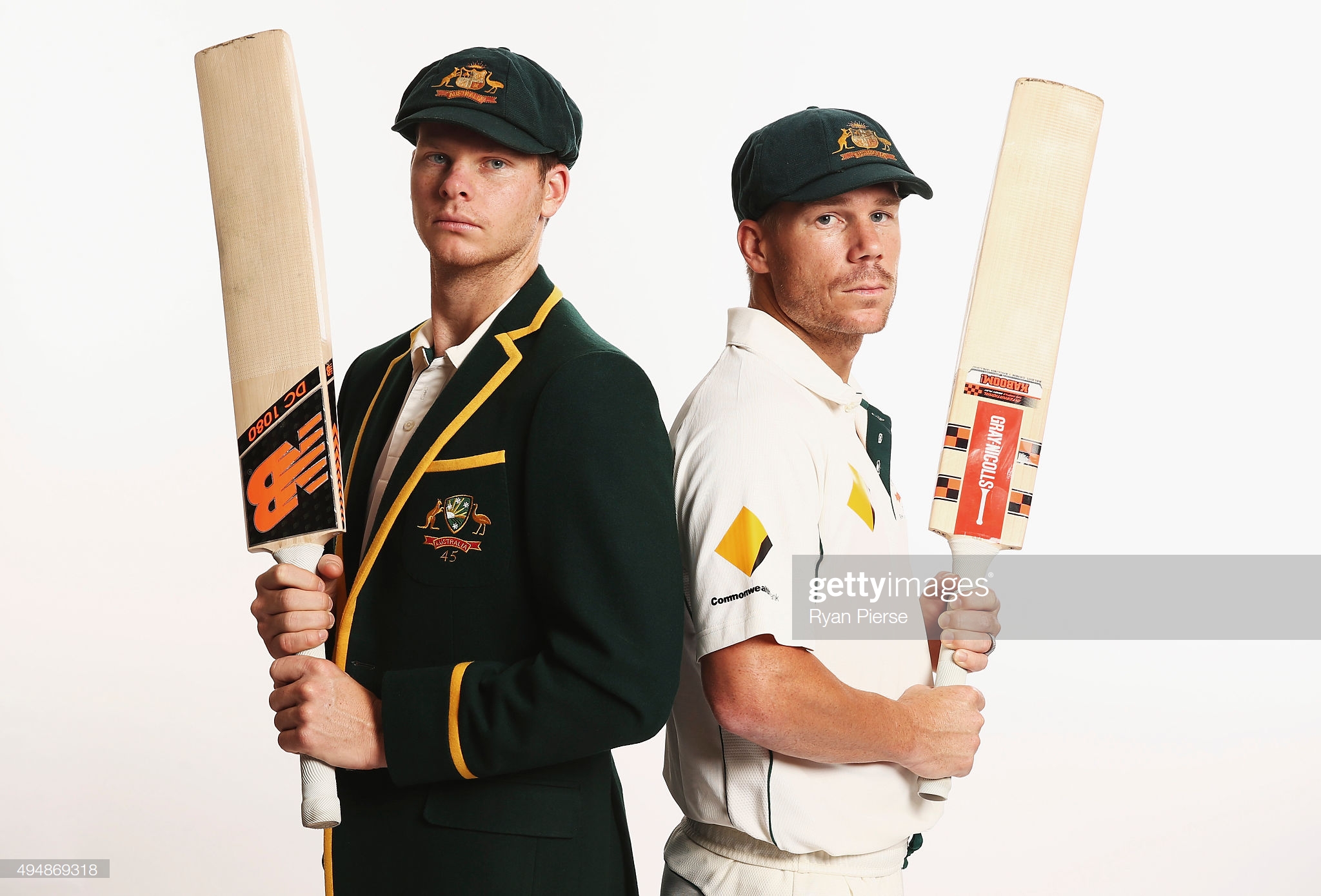 Smith in the beginning was selected for Australia as a right arm spinner, later played as a batsman and was a regular player for Australia after 2013.Also he was bought by the Royal Challengers Bangalore in 2010 for his first IPL season but with some less fruitful seasons he went on to play for Rajasthan Royals in 2014 also rewarded as captain of the team in 2015.In the beginning of his career he was taken as a very handy all-rounder doing average with both bat and the ball and was a magnificent athlete as a fielder.His career has been a very good highlight itself from him turning from a good right arm spinner to one of the most gifted batsman in the history of the game . As much as he is good with the bat , he has a very unorthodox technique but has mastered it quite well. One of his most important career highlights being the 2015 world cup where he took Australia to a fifth world cup win scoring a fifty at the quarters against Pakistan a hundred against India in the semis and finishing it up with a fifty in the finals to partner up with the Australian captain Michael Clarke against New Zealand in Melbourne.

Steve Smith also has been in a brilliant improvement curve over his test career, currently holding the present best batting average in test cricket format. Also Steve Smith scored the most runs in 2015 Ashes series a total of 508 runs finishing above Joe root(460) and Chris Rogers (480), which form he later continued and scored a mammoth total of 687 runs and won Australia the series. Also his overall test career has been a massive success and improvement overall. He also has held Australian Cricket tight when there were loose ends and when players like Ricky Pointing, Michael Clarke, Chris Rogers parted ways with cricket. 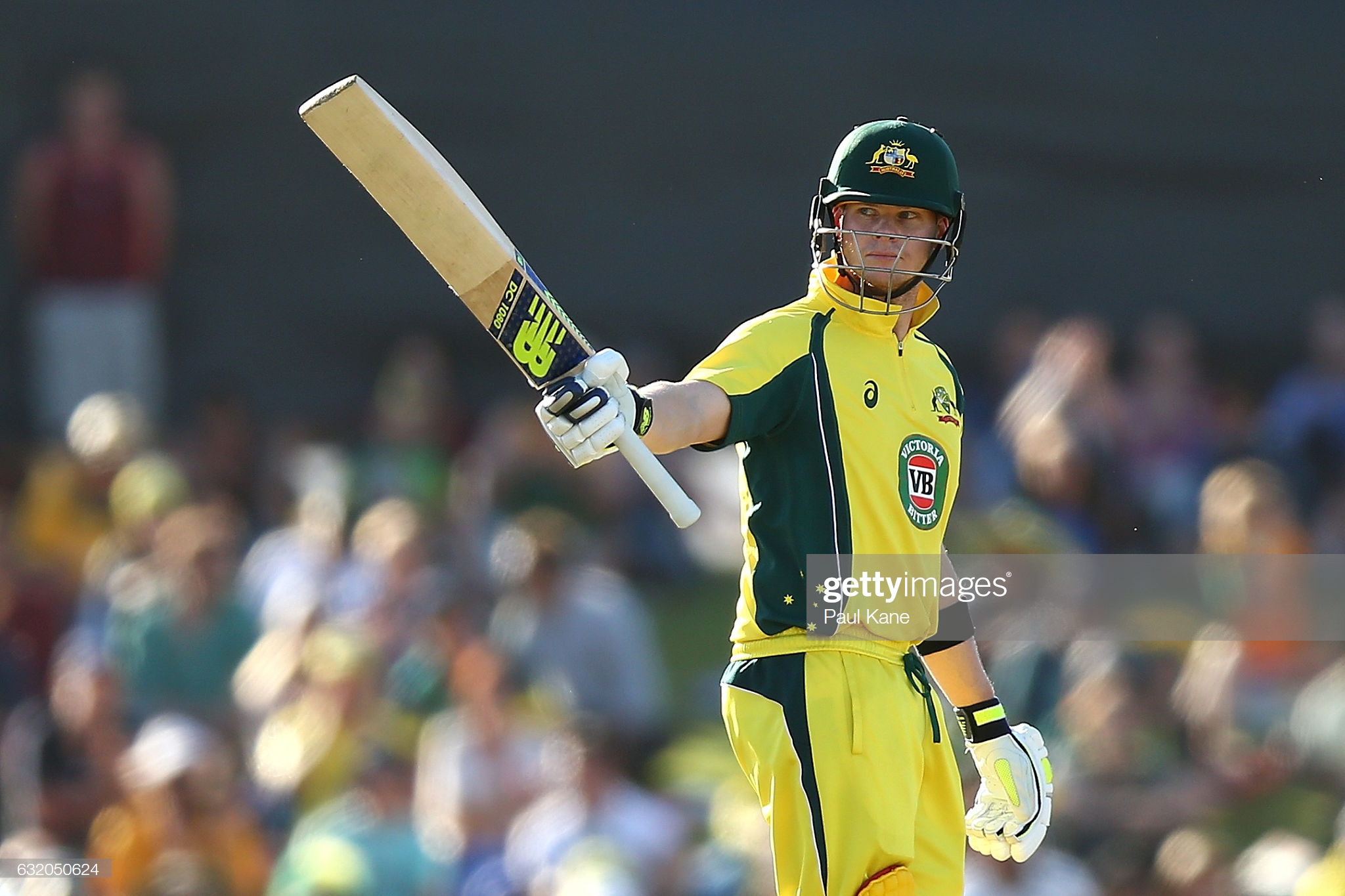 PERTH, AUSTRALIA – JANUARY 19: Steve Smith of Australia celebrates his half century during game three of the One Day International series between Australia and Pakistan at WACA on January 19, 2017 in Perth, Australia. (Photo by Paul Kane/Getty Images)

So what is it that went wrong with this wonderful career of a brilliant unorthodox batsman loved by millions all over the world? An instant adrenaline rush in a disaster series for the Australians or the Australian Cricket board taking steps par unnecessary to punish the culprits of a crime in the cricket field that is being tried and executed for ages now? Australians have a very high values regarding the game Cricket and Australian Cricket board was seen to be handling things lightly for a few years with their players involved in incidents and controversies and was among the centers of criticism from all over the world. Australian Cricket, when the incident occurred was in a good lot of pressure to take strict action regarding it and followed the protocol as per concerned.

Steve Smith and David Warner facing the most damage of it were banned for one year from playing any internationals along with any Cricket Australia associated domestic tournaments. Steven Smith after the sanctions were implemented came out in an interview with his father, Peter and emotionally accepted the sanctions and his mistake of trying to sort things a different way while failing as a captain.

“I don’t blame anyone” said a teary eyed smith. “I’m the captain of the Australian cricket team. It’s on my watch and take full responsibility”. But after a year the ban was sanctioned ,Smith comes out well prepared and all guns blazing to retain what he is lost and perform his hearts out at the world cup to get all the love back again from his nation that has once celebrated him and then gave him all the criticism and hate. 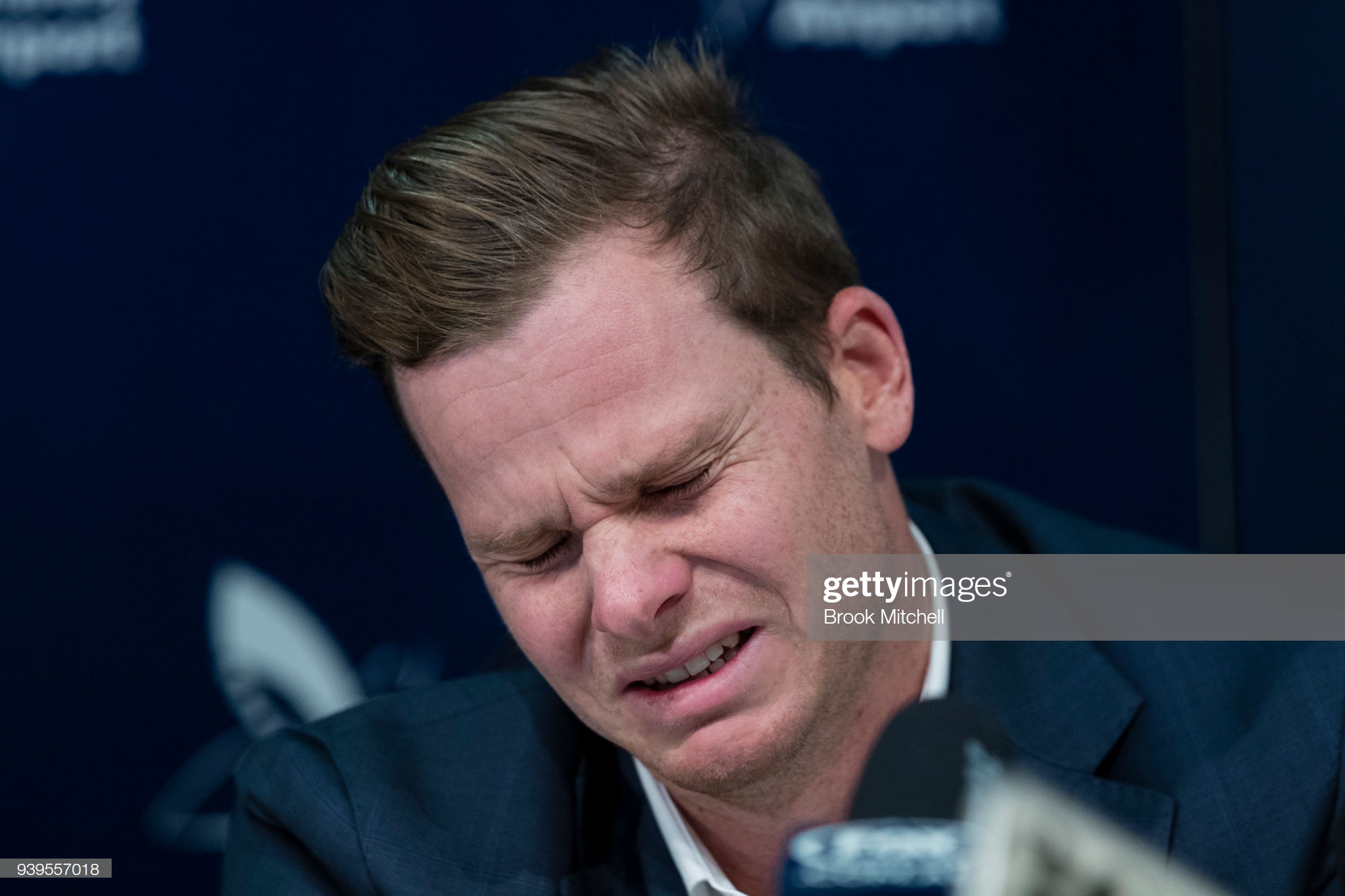