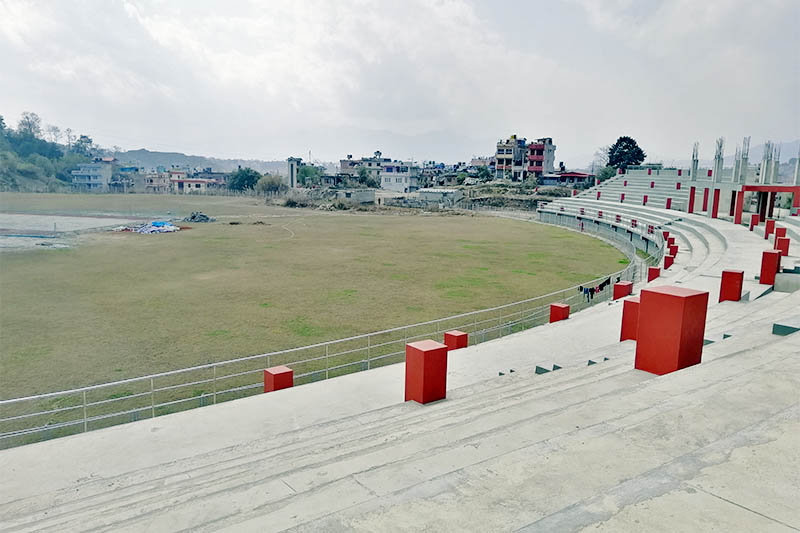 A veiw of an under-construction Mulpani Cricket Stadium in Kathmandu, on Tuesday, February 19, 2019. Photo: Shuvam Dhungana

Cricket has been the top sports in Nepal, looking all those developments in the field. And when it comes about Nepali Cricket, Mulpani Cricket Stadium which is still under construction strikes in everyone’s mind. But does anyone care about it ? Here we present you a brief details about the history and the woes of the Mulpani Cricket Ground, prepared by our regular contributor Siddhant Bhatta.

Gentleman’s game was first played in Nepal almost ten decades ago. During the 1920s, cricket was played by the ruling Rana family members along with some other elites. With the fold of time, cricket slowly started gaining popularity in Nepal, and eventually, in 1998, Nepal was given the membership of the global governing body of the cricket (ICC). Two years ere getting recognition by the ICC, Cricket Association of Nepal (CAN) and Zee sports India signed an agreement to develop a cricket ground in the outskirt of Kathmandu valley. After getting affiliation in 1998, Nepal got to host its first-ever tournament in the same year. Fast-forwarding time, Nepal is still relying upon that very area to host National and International level matches.

Perceiving the growing appetite for Cricket and lack of basic infrastructure, International Cricket Council (ICC) in 2002 planned to build a Global Cricket Academy in Nepal. But due to safety reasons, the concept was moved to the United Arab Emirates (UAE). For that concept, a dumping site in Mulpani was proposed.

Within four years, ICC again came up with another concept of establishing ACC Regional Cricket Academy in the same plot but it couldn’t get materialized due to scuffle within the Cricket Association of Nepal (CAN).

Cricket Association of Nepal (with the help from ACC) had initiated the construction of two cricket grounds in the same plot as the ICC’s concept didn’t materialize. The upper ground was designed as a practice ground and the lower ground was to be built with two-story pavilion building will have a storeroom, players´ change-room, medical room, umpires seating area, CAN operation office, VIP seating area, media room, media center and live commentary room. Since 2009, the Nepal government along with Asian Cricket Council (ACC) had been including millions of rupees to build the largest cricket stadium with the stands and grass banks calculated to welcome about 30,000 witnesses means 1.5 times more spectators than Tribhuwan University cricket ground. It was originally aimed to be completed with a span of 3 years but as we are in the eleventh year of its construction, all we can see is a fence segregating the ground, a pavilion, and a half-built parapet. 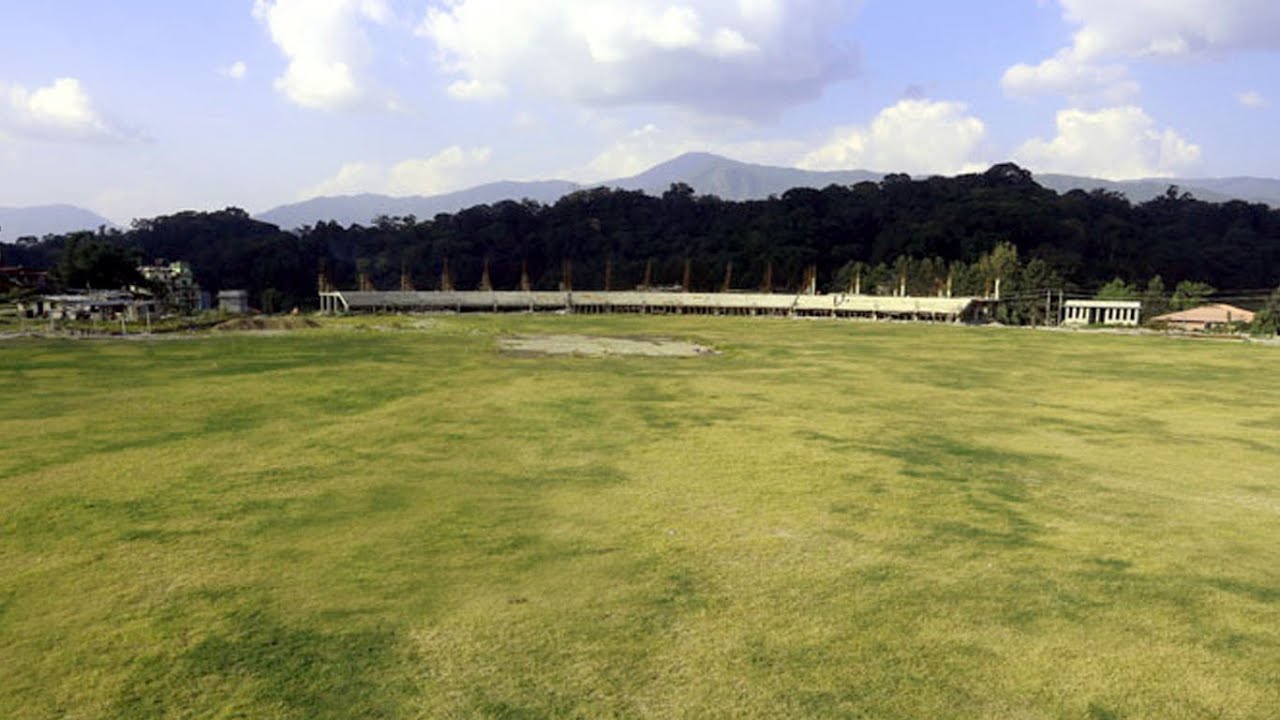 Despite allocating millions by the Government of Nepal, construction has been halted several times due to various reasons. Land disputes, Suspension of CAN, and lack of responsibility of concerned authorities come into play for lagging the construction of Mulpani Cricket Ground, a ground that shares an acronym with one of the popular grounds from the southern hemisphere. Not to forget the earthquake and blockade which further pushed the construction works.

Mulpani got enough opportunities to get established as a world-class cricket ground which could have been a perfect neutral venue due to the pleasant environment that Kathmandu valley has, which could have aided country’s economy and cricket’s future but the destiny of Mulpani was ruined, ruined due to conflict of interest, ruined for not getting proper security. In this time, the need of the hour for Nepali cricket is a well-equipped cricket ground, Mulpani Cricket Ground would have been perfect match had the concerned authority worked on it with honesty.

With this new decade and many young prodigies, there comes a new opportunity for Nepali cricket to achieve unprecedented milestones and Mulpani could have played the role of mother to nourish those prodigies but, In Nepal, WHO CARES?