West Indies team off to England for Test Series 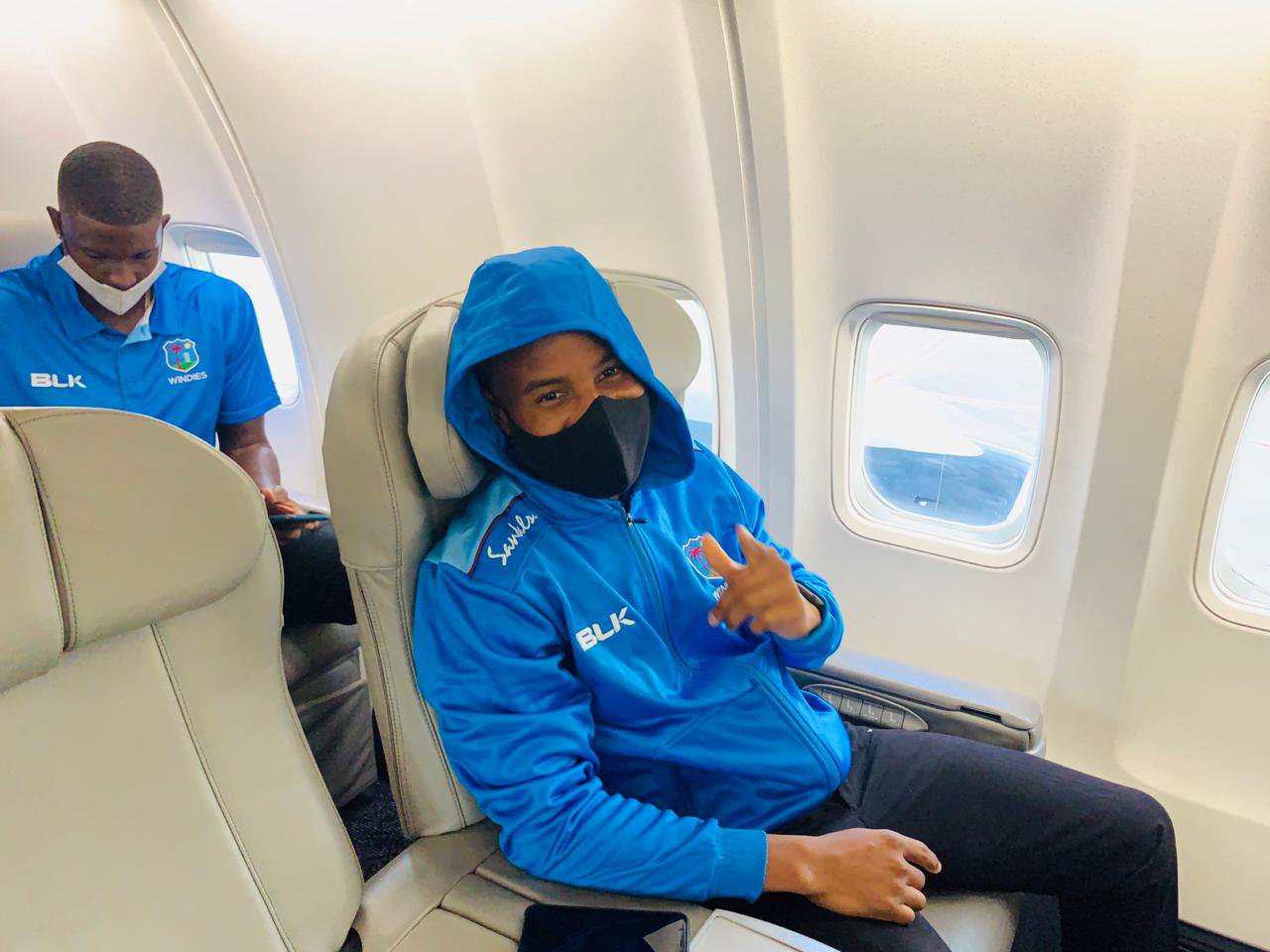 West Indies cricket team has left for England for Sandals Tour of England 2020 after completing the initial phase of safety measure. The team has boarded in two charter planes that collected the players and staff from their home countries throughout the day.

COVID-19 tests of all the players and officials related to the tour were done and the tests were confirmed as negative for all the cases.

The Sandals Tour of England 2020 will be played behind the closed doors starting from July 8.

The tour will be the first among the top tier teams to be played after the suspension of the game in almost all the part of the world due to the COVID-19 outbreak.

Other sports, along with football are back to the normal but the matches are being played behind the doors.

The series will feature three back-to-back Test matches for the Wisden Trophy, starting July 8. The first Test will be played at the Ageas Bowl in Southampton (July 8-12) with the second and third matches at Old Trafford in Manchester from July 16-20 and then July 24-28.