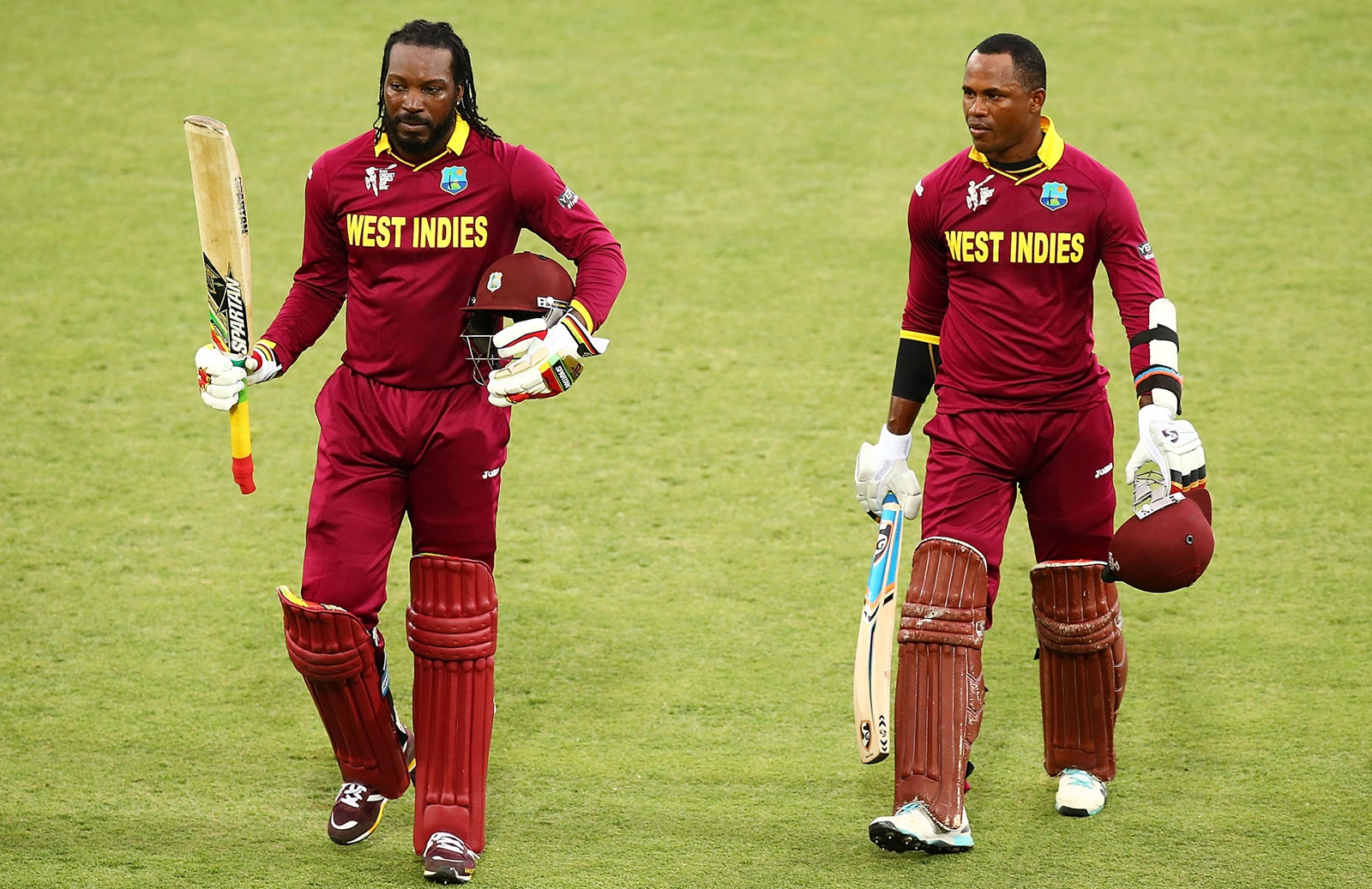 West Indies has announced their final squad for ICC World Cup 2019 under the captaincy of Jason Holder.

Andre Russell has been included in the final squad despite playing only a single ODI match from 2015. Similarly, the hard hitter Chris Gayle is also named in the team despite the rumor that he will retire for ODI.

West Indies will play their first match against Pakistan in 31st May.