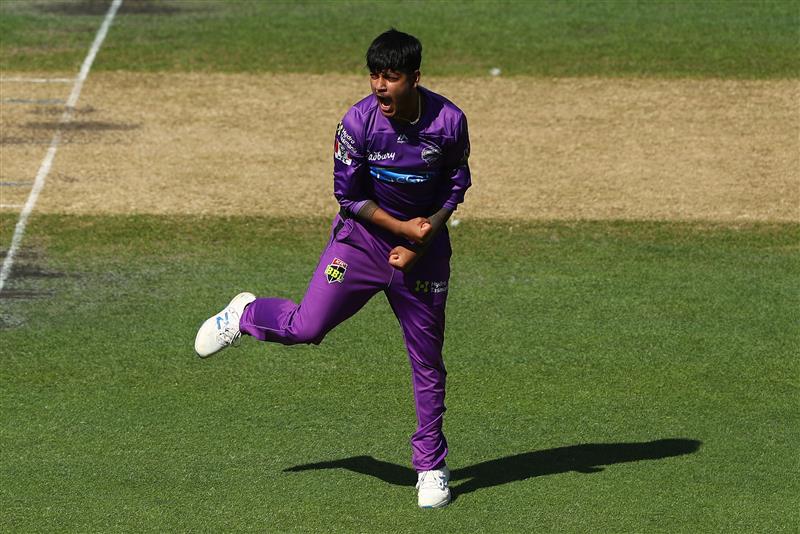 Hobart Hurricanes is taking on Perth Scorchers in their 12th match of the league. Hurricanes are a point behind Perth and a win against them will lift Hurricanes to he second.

The match will start at 10:50 am (NST) on Friday (22nd January) at Docklands Stadium, Melbourne.

You can Watch Hobart Hurricanes vs Perth Scorchers Live from the link below:

Matthew Wade and Tim Paine are back in the Hurricanes squad after the completion of Australia – India test series.

Similarly, for the Scorchers, the inclusion of Mitch Marsh is a massive for the squad. He was out due to injury during the last meeting between these two.