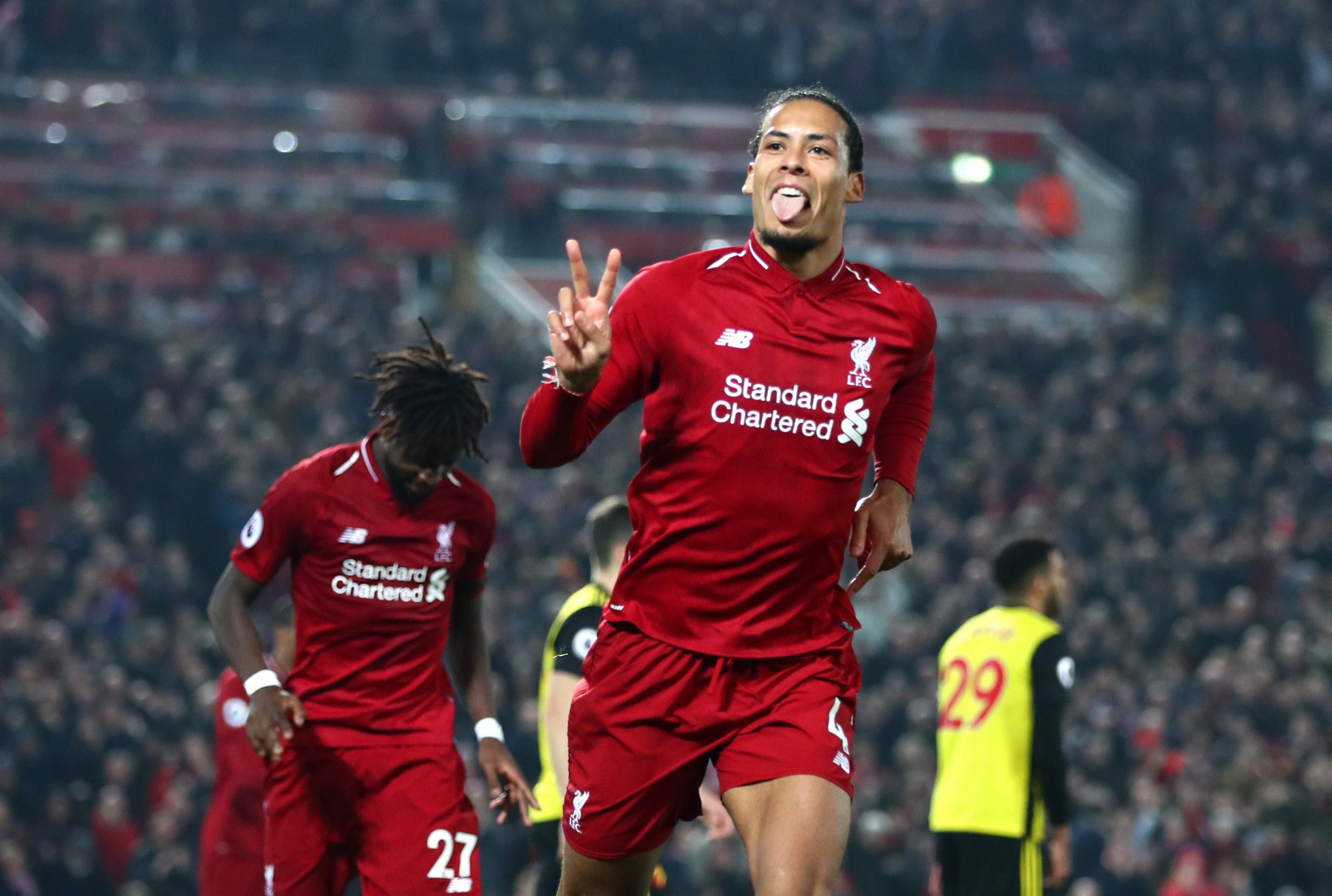 In a new five-years deal, the player will be offered £220,000-a-week. This will also end the fear of Liverpool fans as the center-back was linked with Paris Saint-Germain move.

The French side has been showing their continuous interest in the reigning PFA Players’ Player of the Year. However, the player is not seen interested in any move.

Van Dijk currently earns £180,000 a week and could earn another £100,000 on top of that in the French capital. With the new deal, the defender will surpass the weekly earning of current top earner Mo Salah.

Van Dijk has joined the Reds in 2018 from Southampton and has stand himself as one of the main man for Jurgen Klopp’s side.

Liverpool are in the contention to win the Premier League after 30 years wait.