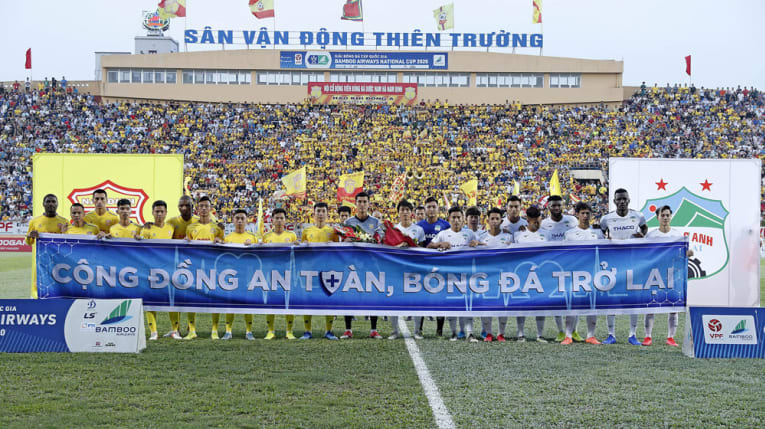 Vietnam has set an example in the world football, as they become the only country to resume the football season with thousands of fans in the Stadium.

The Vietnamese football season resumed on saturday with Nam Dinh FC defeating Hoang Anh Gia Lai 2-0 to advance to the next round of the National Cup.

Rafaelson headed home Mai Xuan Quyet’s cross in the 42nd minute to give Nam Dinh FC the lead at the Thien Truong Stadium. Xuan Quyet sealed the win in the 63rd minute to send the home fans into raptures.

Currently, there are 57 active cases of Covid-19. A total of 324 cases were found in the country an among which, 267 has already been recovered. No one has lose their life in Vietnam due to the pandemic.

The Vietnam Football Federation put 10,000 tickets for sale, which was a part of the measures to combat the COVID-19 pandemic.

Similarly, the top tier V League is scheduled to resume from June 5. 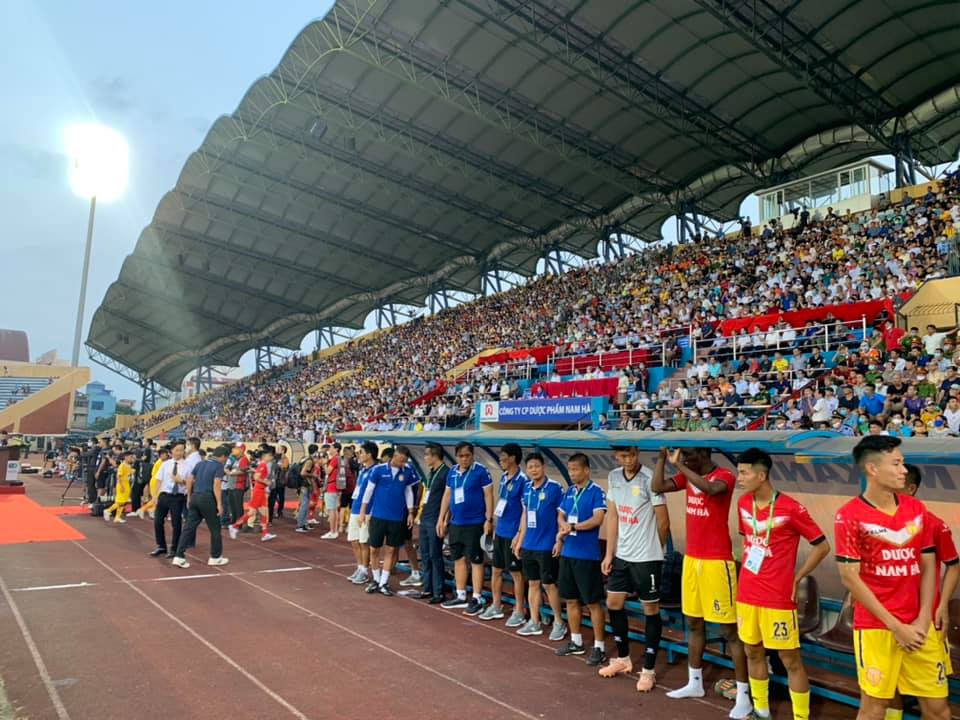 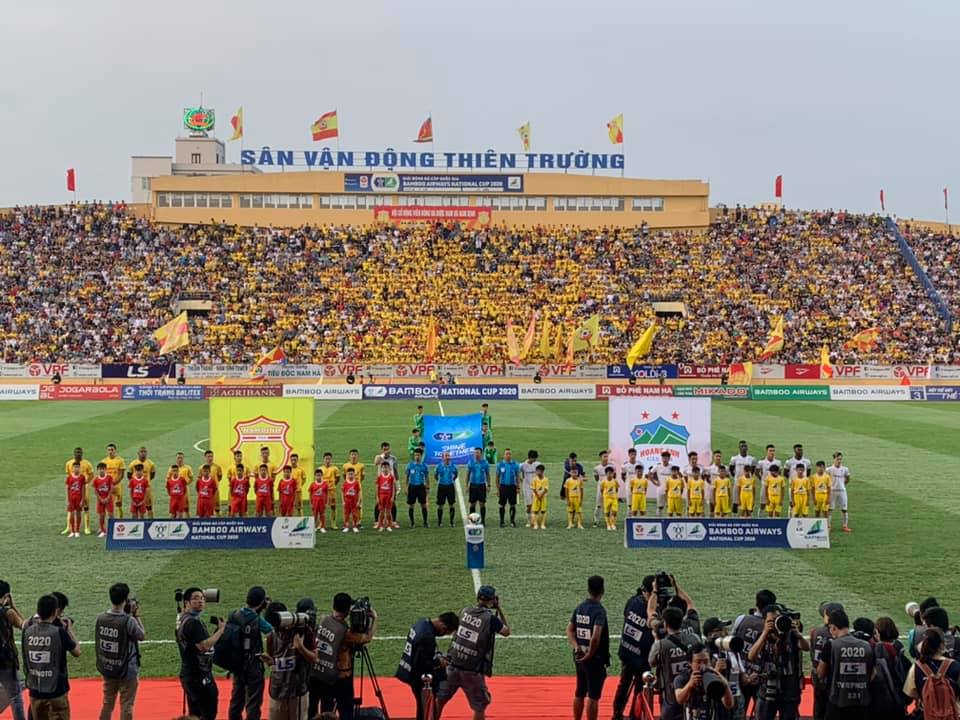