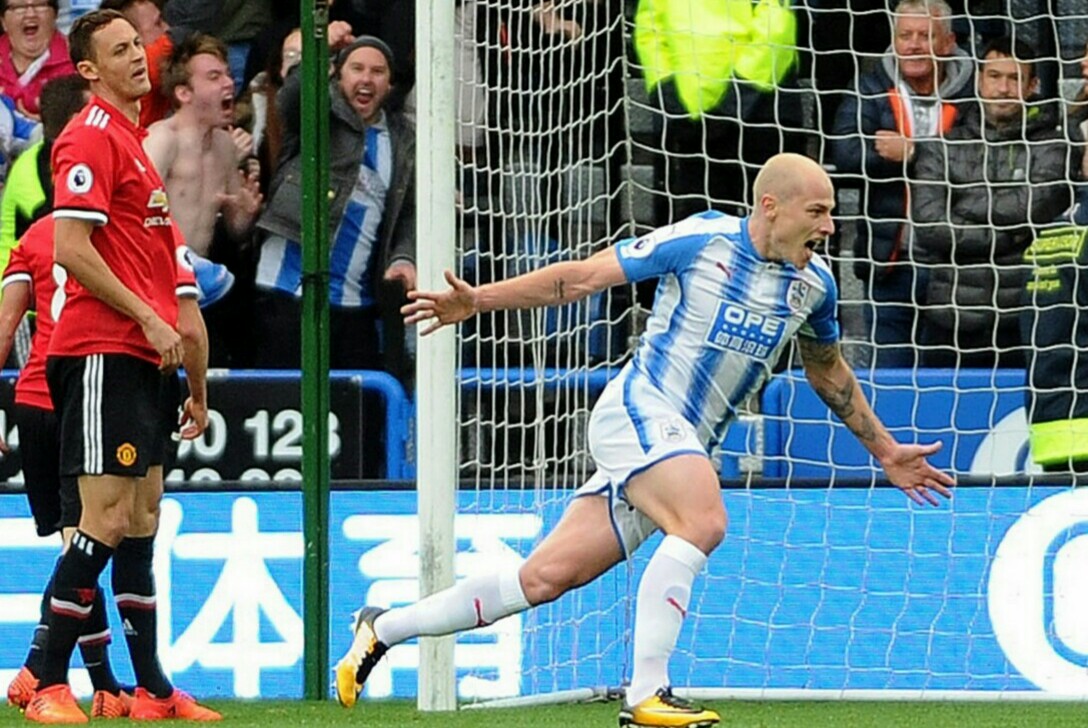 Nepal is playing against Australia for the first time as both teams gear up for the FIFA World Cup 2022 and AFC Asia Cup 2023 qualifiers. The match will be played on Thursday at GIO Stadium in Canberra, Australia.

On October, Australia announced a strong match for the home match against Nepal and an away match against Chinese Taipei. The 23-men squad includes only three players playing in Australian League. 7 out of those 20 players are currently serving their professional football career in England. Among those 7, two play in Premier League, 3 in Championship and the remaining two in League One.

Team Nepal will be playing against this strong Australian squad in their own home. Therefore, this will be a very tough challenge for the Gorkhalis. In Nepal’s 23-men squad, only two players are currently playing in foreign leagues (Rohit Chand and Bimal Gharti Magar).

You can follow the live streaming of the match here.