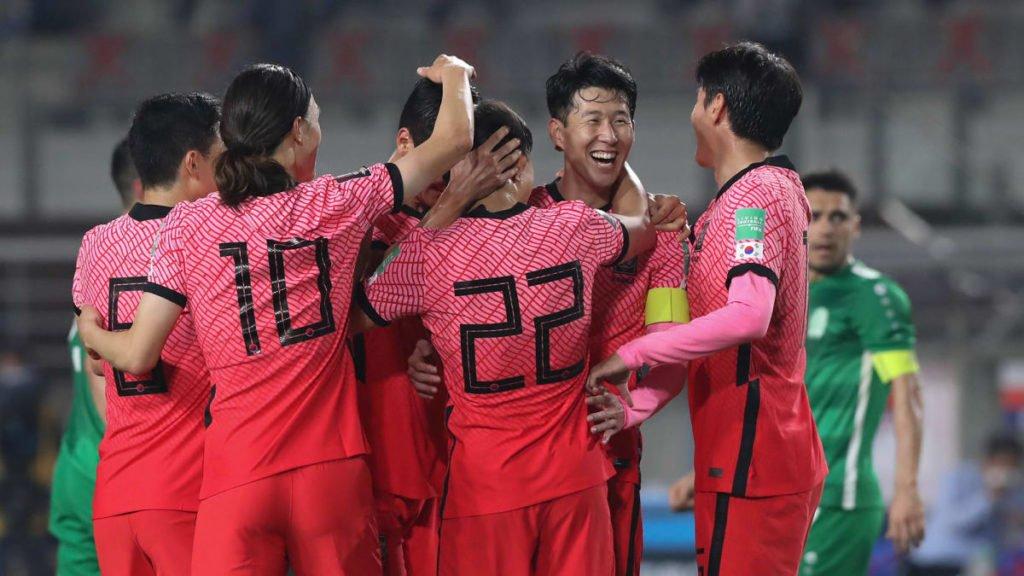 South Korea welcomes yet another South American team as they take on Chile at Daejeon World Cup Stadium in Daejeon in their second international friendly match.

After this match, South Korea has another two friendlies against Paraguay and Egypt. However, Chile will head towards Japan to play Kirin Challenge Cup 2022 after this match.

The match between South Korea and Brazil will be available live in TV Chosun and Kuching Play in South Korea.

You can watch the live match from this link: LINK 1

With more friendlies lining up next, the Korean side could shuffle the team that played against Brazil few days back.

Goalkeeper Jo Hyeon-woo could be given an opportunity to impress against Chile, while Kim Moon-hwan is expected to start at right-back.

Asian superstar Son Heung-min is set to make 100th aperance of the the South Korean side.

For the Chilean side, they have announced a quite young squad giving rest to few key players. Players like Arturo Vidal and Alexis Sanchez won’t be available for this match.