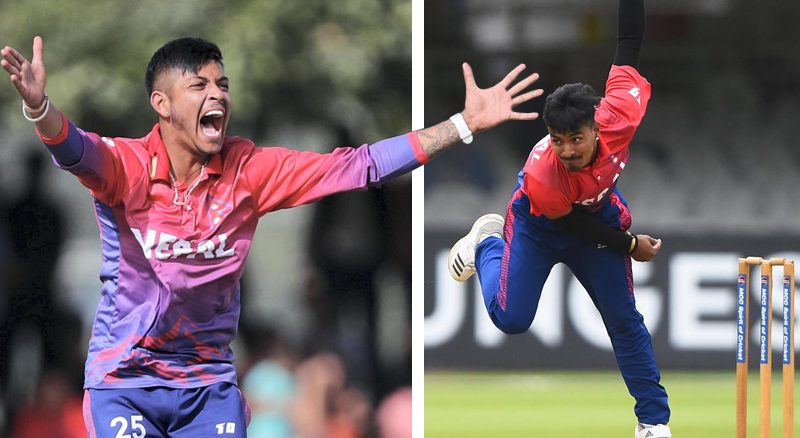 The first and the second match of the 2nd round were abandoned due to rain with all four teams gaining a point each. Sompal Kami’s Winnipeg Hawks shared a point with second-placed Vancouver Knights. A win for Hawks in that match could have sealed their place in the play-off. 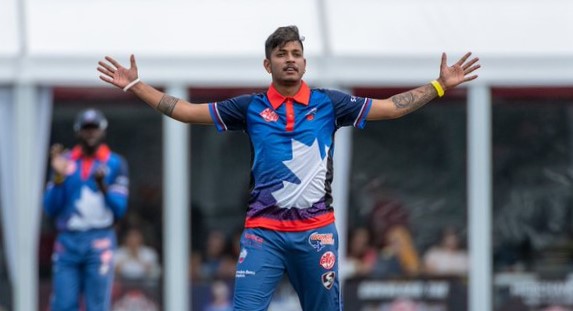 Either the way, anyone or both of the Nepali player would be playing in the playoff of the Global T20 League. Sompal Kami made Global T20 debut in the last match where his performance was very poor. He conceded 33 runs in just 2 overs and made just a run in 5 balls. Therefore, it is uncertain that he will get a chance again.

However, in the case of Lamichhane, he was quite expensive in his first match but managed to grab a wicket. In the second match, he improved quite a lot in the economy and grabbed another single wicket.