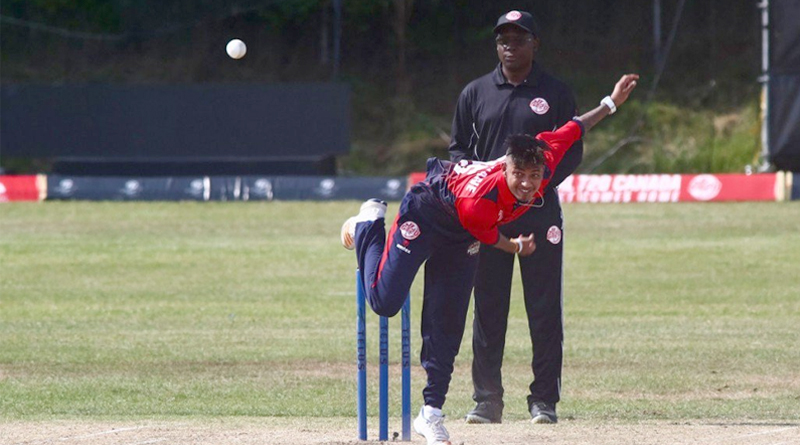 The match will start at 10:15 pm Nepali time at Brampton. Toronto Nationals had just won one of their 3 matches and has only two points. They are currently in the 5th position in the 6-teams league.

Sompal Kami is also the part of the current season of Global T20 as he was bought by Winnipeg Hawks. However, he is yet to feature in any of the matches of Hawks.