Premier League Restart: Everything you need to know 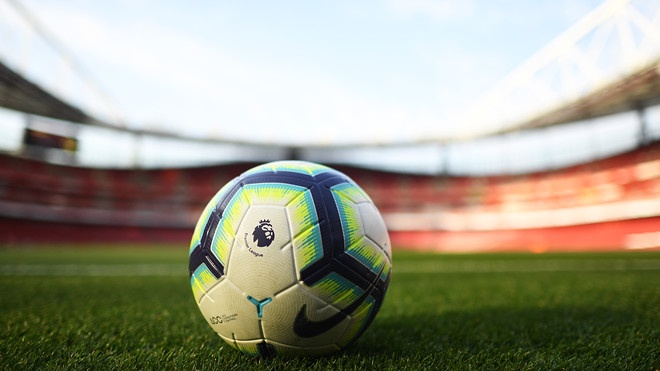 Finally, Premier League is back after a wait of more than three months. The league is all set to resume from June 17, which still awaits the government approval. The football season in England will continue with a couple of matches in that day, Manchester City vs. Arsenal and Aston Villa vs. Sheffield United match.

After finishing the matches, all the teams will have played 29 matches and the next game-week matches will be completed in between June 19-21.Premier League aims to complete the league by August 1.

With English football returning after more than three months, here are some important things to know:

Until February, everything was perfect for Liverpool. FA cup in hand, knock-out stage in Champions league and impressive lead in the premier league. When the March starts, Liverpool lost their treble hope after suffering FA Cup 5th round defeat to Chelsea. With less than two weeks of that, Liverpool suffered yet another setback as they were knocked out by Atletico Madrid from the Champions League. After that, the only ray of hope for the Reds was their 30-years long awaited Premier League title. A 3-1 defeat to Watford ended their hope to remain Invincibles. 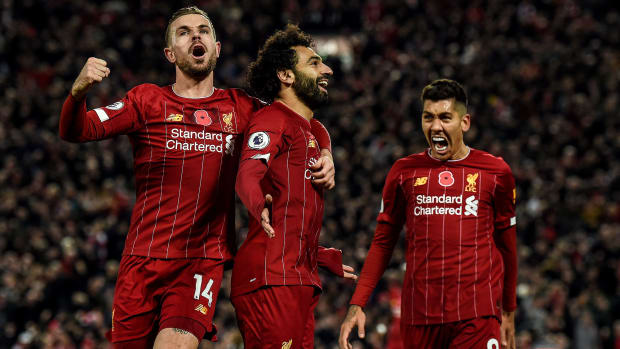 Liverpool needed just two wins (six points ) to be crowned the Premier League champions after 30 years. However, all of sudden, the league has to be suspended due to the COVID-19 pandemic which drove Liverpool fans around the world crazy. Nevertheless, with the announcement of resuming the league, Liverpool fans will have their party on now.

Jurgen Klopp’s side are 25 points clear at the top and now it is a matter of time that when Liverpool skipper Jordan Henderson will get his hand on the trophy. The wait could be even less if Arsenal beats Manchester City in the first of the restart.

Liverpool are already through to the UEFA Champions League. Now, the question arises is who will be the remaining three teams ? It has been under deep confusion after Manchester City’s appeal over their two seasons ban in Champions League. The hearing is yet to be done and in case the suspension remains, the fifth place Premier League will be enough to secure Champions League football next season.

As of now, Leicester City and Chelsea occupy the third and fourth position. Manchester United is at the fifth, 3 points behind Chelsea.  Wolves, Sheffield United, Tottenham and Arsenal are the other teams who are in battle to fight for the champions league spots.

Curently, six out of the 20 teams are in the danger zone to relegate to lower division. 15th placed Brigton with 29 points can finish in bottom three and the bottom placed Norwich can still make it to the safe zone which is six points away from safety. Aston Villa, Bournemouth, Watford and West Ham will be the other teams to battle for the safety and avoid the dropping down to the Championship.