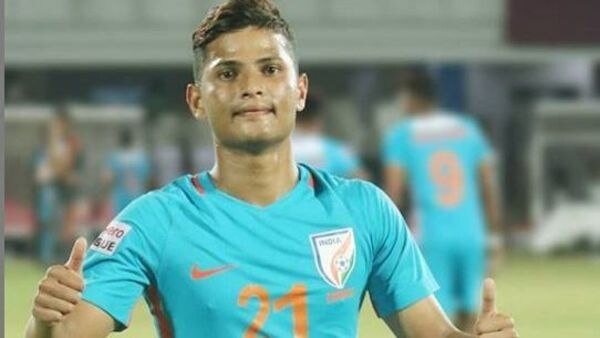 The Portuguese Top Division Club Clube Desportivo das Aves has confirmed the signing of Indian player Sanjeev Stalin. Its a historic moment for the Indian football.

Sanjeev Stalin wa the part of India’s U17 team in 2017 FIFA U-17 World Cup which was hosted in India.

The 19-years old defender best remembered for taking the corner-kick which resulted in India’s only goal at the World Cup with Jeakson Singh scoring with the header.