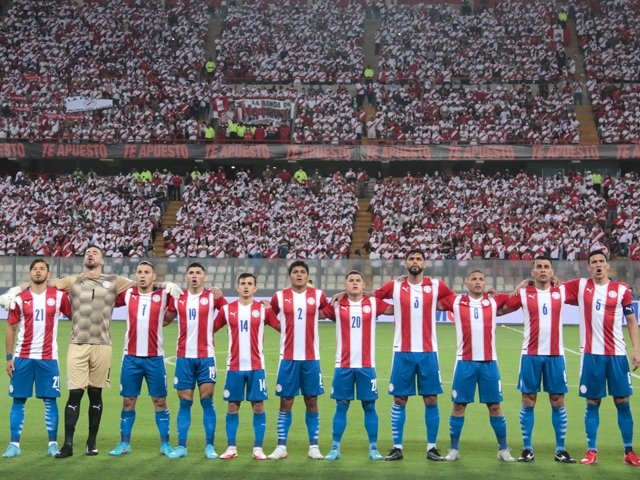 Paraguay will take on UAE in their first match of the international break. The friendly match will be played in Austria.

Both of the team will regret for not reaching the finals of FIFA World Cup 2022. Paraguay finished ninth in the South American Qualifying group whereas UAE lost the play-off to Australia.

Paraguay are in miserable form as they managed just three wins in 18 qualifying games and managed only 16 points to fall short of qualifying spot.

In last international break, Paraguay suffered a 4-0 thrashing at the hands of Japan and played 2-2 draw with South Korea.

The match between Paraguay and UAE will be live in Tigo Sports PY for the viewers in Paraguay. The match will kick off at 5pm UK time (12:00 local time).

Paraguay has called up a very strong team. However, Angel Romero misses out due to injury. Newcastle United attacker Miguel Almiron will be the main man for the South American side.

The United Arab Emirates line will once again be led by star man Ali Mabkhout, who tops his nation’s all-time scoring charts with 80 goals in 107 caps.

UAE don’t have any injury concerns during international break.