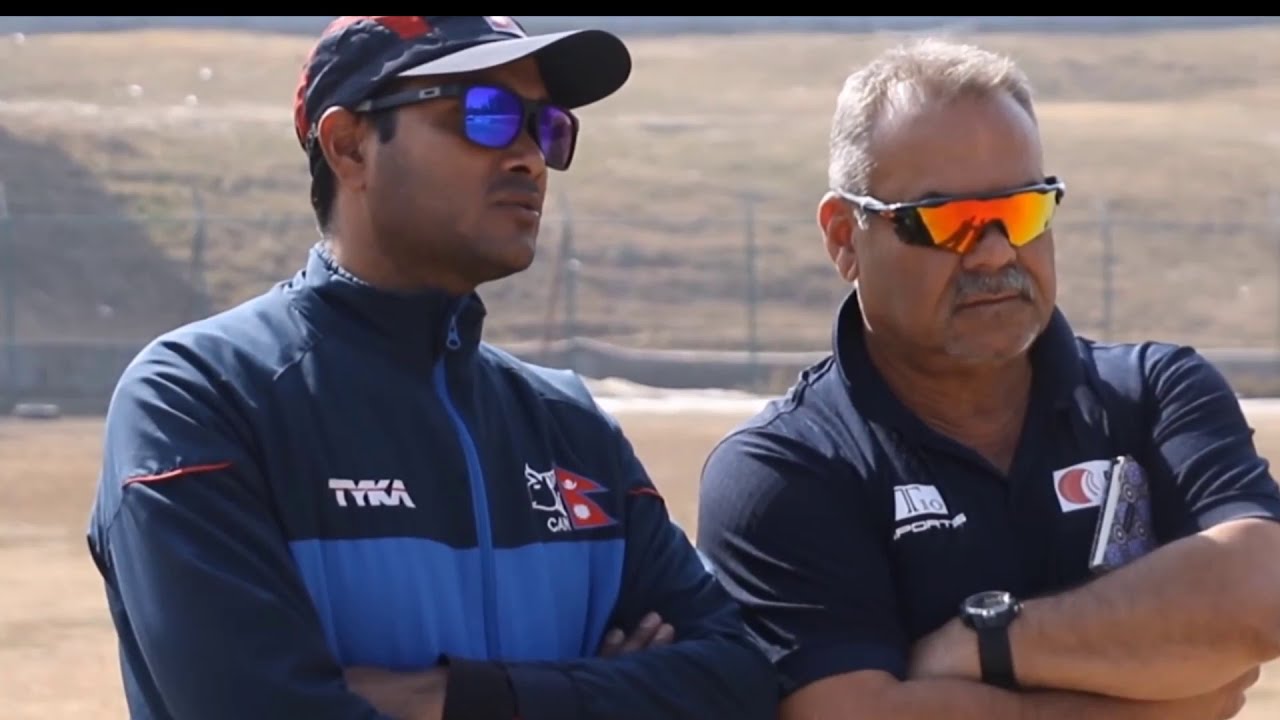 Soon after the arrival, he is under quarantine and will join his new team after finishing the quarantine period. He might be travelling to watch the ongoing PM Cup at TU Cricket Ground and Mulpani Cricket Ground.

Whatmore was appointed as the head coach of the Nepali National Cricket Team back in December after a series of interview with the applicants. A total of 72 candidates has submitted their name which also includes the like of Apurwa Desai and Pubudu Dassanayake.

Nepali national team were under the close camp prior to the PM Cup and has been preparing for the tri-series slated for March.  According to the new schedule, he series will be played from March 19 and will last till March 28, 2021 with Oman and USA.

Dav Whatmore has a very successful career as a coach. He was the head coach of Sri Lanka when Sri Lanka won the Cricket World Cup in 1996. Whatmore has coached the Sri Lanka, Bangladesh and Pakistan cricket teams.

Similarly, Whatmore was the coach of the Kolkata Knight Riders team from 2010 to 2011. In 2010, they finished 5th and were again eliminated in group stage.