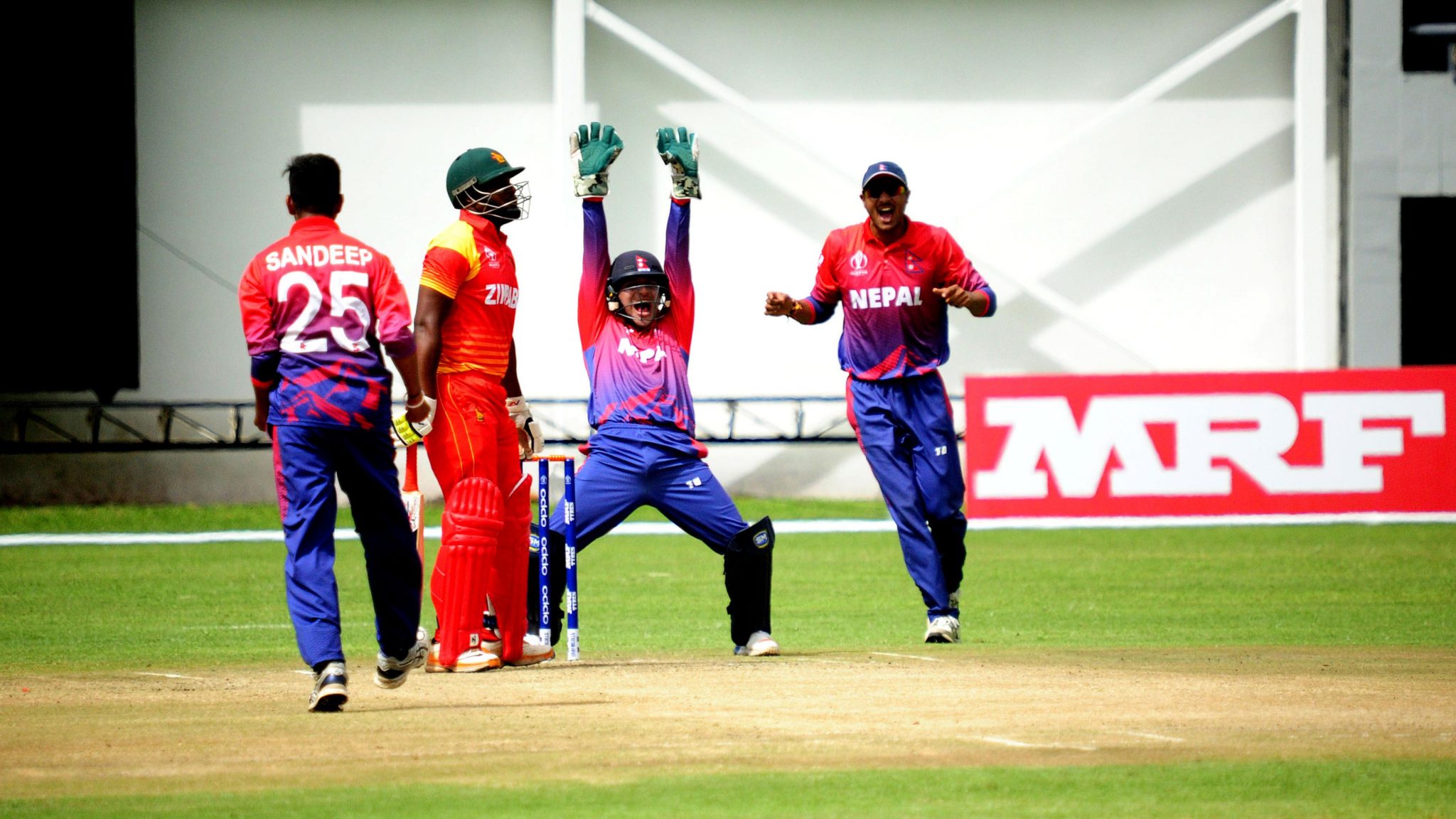 Singapore Cricket Association (SCA) is hosting a T20I tri-series between Nepal, Zimbabwe and them-self. The SCA TRI-Nation series will start from 27th September and the last match will be played on 3rd of October.

The series will be a double round-robin league with the team with higher points (wins) winning the series. The series was organized as a part of preparatory campaign for Singapore who are participating in the Global T20 Qualifier. Nepal failed to qualify in the round and Zimbabwe were not allowed to participate in the global qualifiers. 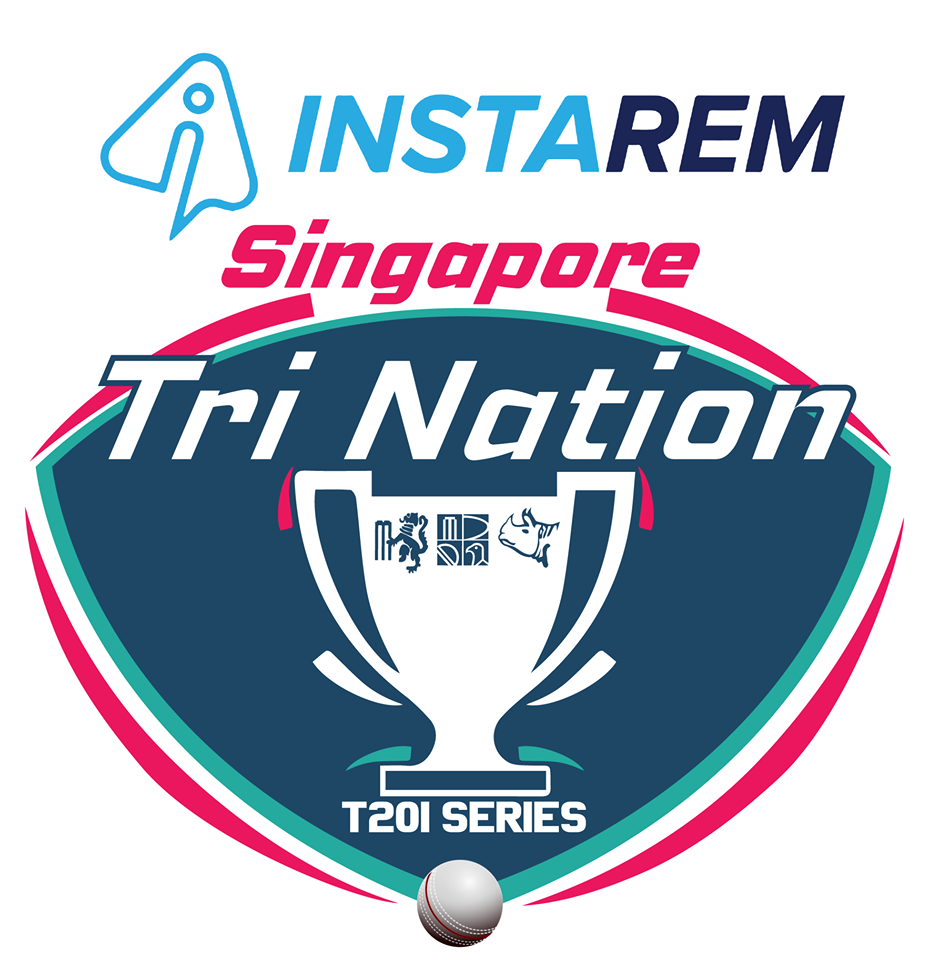 Nepal will start their tri-series campaign with a match against the strong Zimbabwe team on 27th September after taking on the home side Singapore the day after.

Nepal won’t play any match on 29th and 30th September. Then again, Nepal will play against Zimbabwe on 1st October before summing up the series with a match against Singapore the other day.

This will be the first time that Nepal will be facing the Zimbabwe team in T20 format. Nepal had played the only match against Zimbabwe in 50 overs format which was in the ICC Cricket World Cup qualifiers. Nepal had lost that match.

All the matches will start at 5:15 pm Nepali Time. 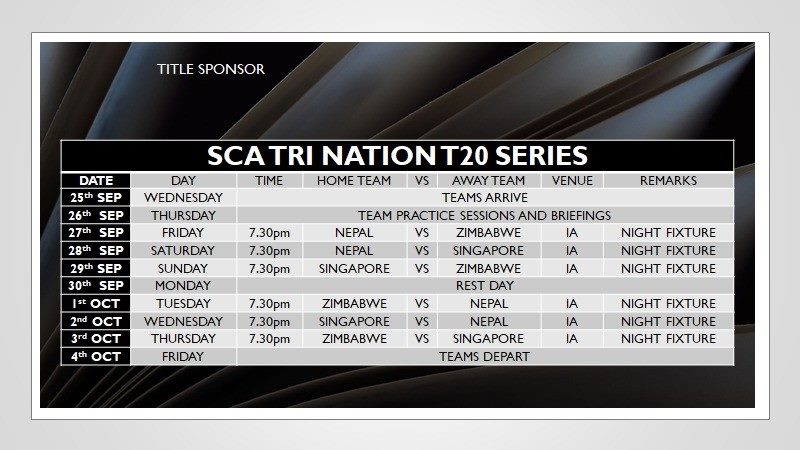 There is no any live streaming details given by the Singapore Cricket Association (SCA). The live coverage of the match could be live in their official YouTube channel or in their official Facebook page. Beside this, the series can be enjoyed with live text commentary in ESPN Cricinfo as well in Cricbuzz.

You can enjoy the live text commentary via the following links.