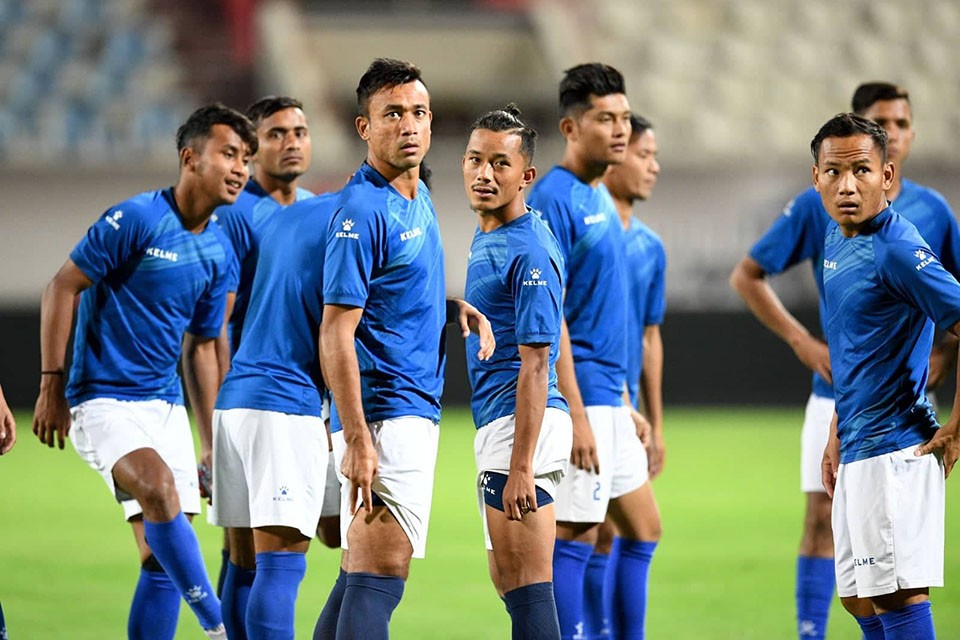 Nepal will be welcoming the Kuwait football team in Nepal as they prepare for the home matches of FIFA World Cup 2022 and AFC Asia Cup 2023 qualifiers. The first home match of Nepali team will be played on November 19 at Dashrath Stadium.

Nepal had lost 7-0 to the same side in their away match. Nepal were outcasted by Kuwaiti side. However, at home Nepal team is expected to give a tough challenge to that side.

The match between Nepal and Kuwait will be played at 5:45 pm Nepali time.