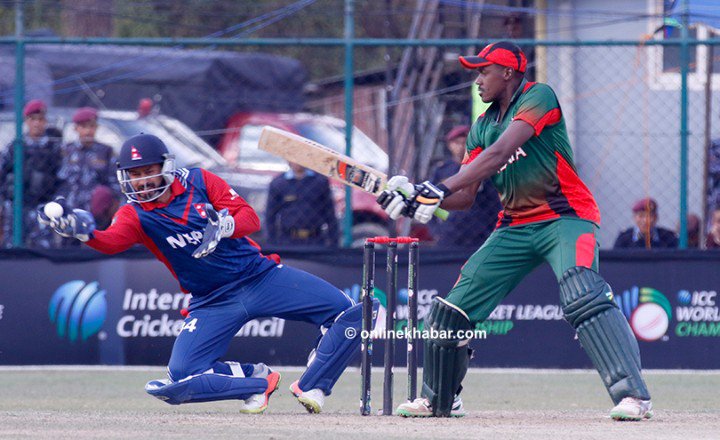 Nepal is touring Kenya for 5 matches T20I series as well as 3 matches One Day series. Kenya is not a new opponent for Nepali cricket team. However, Nepal hasn’t played against Kenya in recent times.

Nepal and Kenya has played each other several times in 50-overs matches. But in 20 overs match, this will be their third match and also the first T20I match. Previous two matches carried T20 status only.

Nepal and Kenya last played was back in November, 2013 in ICC T20 World Cup Qualifiers. Similarly, the first match between these two was in 2012.

In those two matches played, Nepal has won both of them.