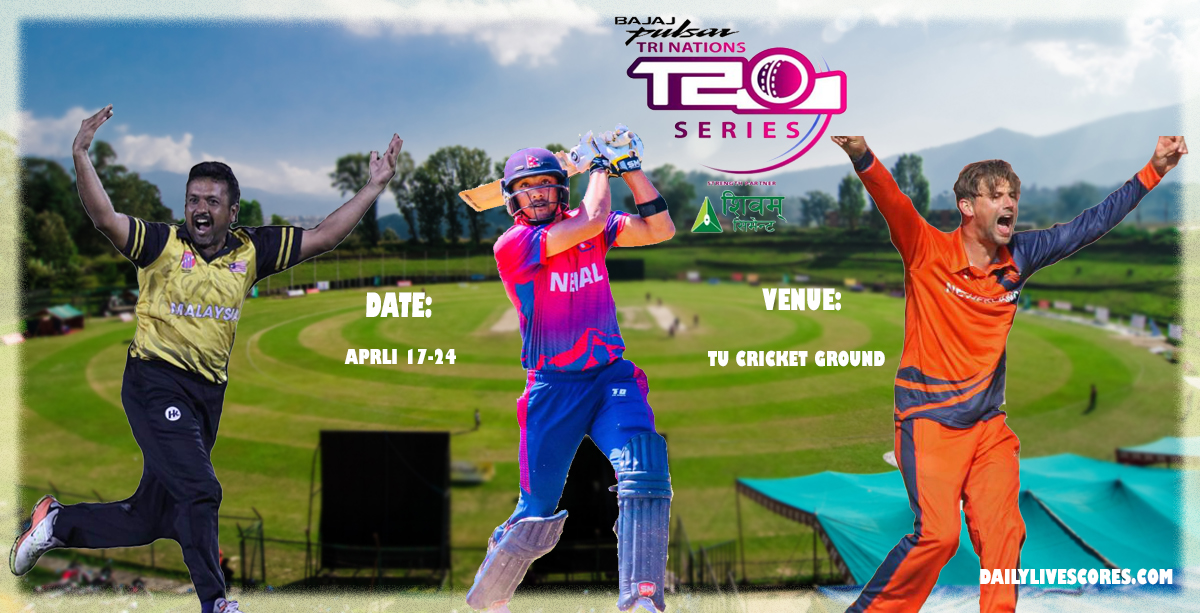 Nepali Cricket Team will take on the Netherlands in the first match of Bajaj Pulsar Tri-Nation Series which will be played at TU Cricket Ground from April 17.

Malaysia will play against the Dutch side in the following day. Each of the three nations will play each other twice and the top two will play the series decided match. The final match will be played on 24th April.

Nepal will play their second match on 19th April against the Malaysian side.

This series will be the first match for Nepali Cricket Team under the world cup winning coach, Dave Whatmore.