Nepal, Scotland and Namibia series likely to be played in September 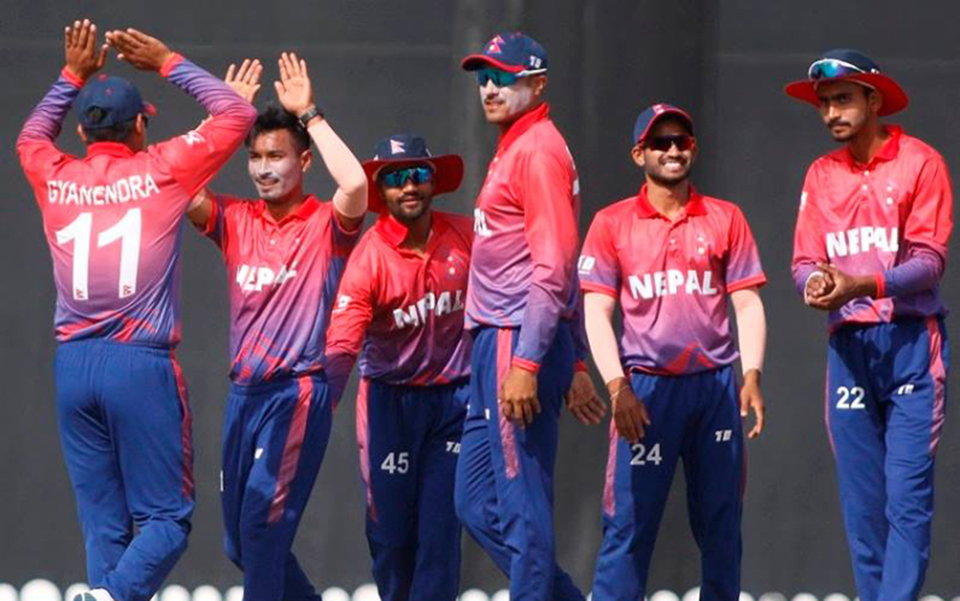 The halted series of ICC Cricket World Cup League 2 is all set to restart after the corona virus pandemic.

The International Cricket Council (ICC) has informed all the participating teams of the ICC Cricket World Cup League 2 to be prepared for the series and has recommended the date for series.

ICC is keen to resume the league with ICC Men’s Cricket World Cup Super League already starting from July 30. England is playing against Ireland in the first tri-series of the competition.

Most probably, ICC Cricket World Cup League 2 will resume in September where Nepal might visit Namibia to take part in tri-series against Namibia and Scotland. This series was scheduled for April but was obliged to postponed along with two previous series.

Replying to ICC’s query, the Cricket Association of Nepal (CAN) has said team Nepal is ready for Namibia visit provided that no problem arises in terms of quarantine and flight.

However, the Council believes that the final date will be confirmed after consulting with all three participant of the series.

Currently, Oman enjoys the stay at the top of the table followed by US in the second. Nepal, who has played only one series at TU Cricket ground remains at sixth with two wins and as many as losses.