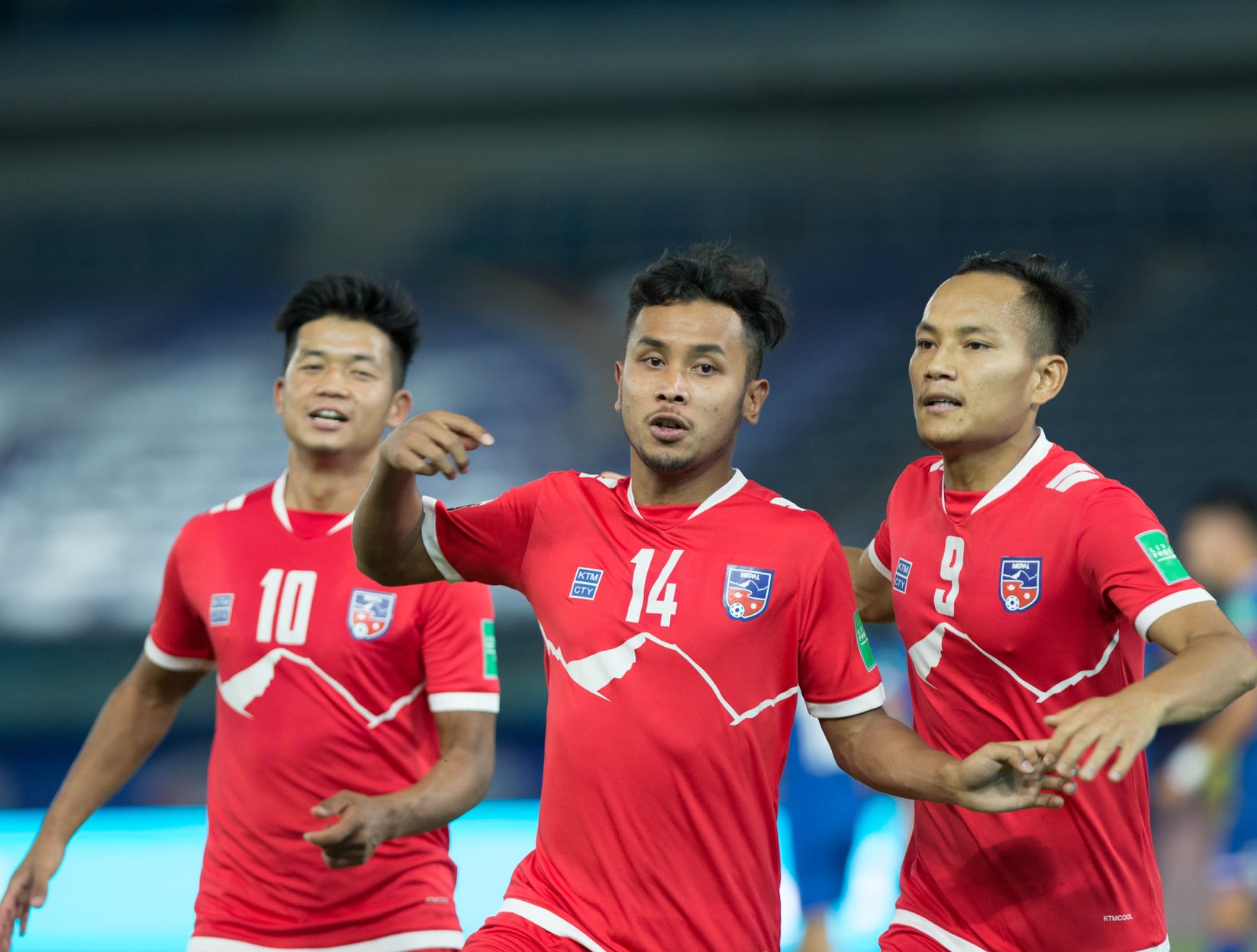 Bangladesh was selected as the host of the 13th edition. However, with less than 3 months left for the tournament, Bangladesh decided not to host the championship citing the corona virus prevail in the nation. Soon after Bangladesh’s decision, Nepal showed interest in hosting the tournament and the All Nepal Football Association (ANFA) has already started the preparation.

SAFF Championship 2021 is scheduled to kick of from September 14 to 25. The championship was supposed to be conducted last year but was forced to postponed due to corona virus outbreak.

Apart from the corona effect, Bangladesh cited two more reasons, which are the lack of Sponsorships and the reconstruction of Bangabandhu Stadium.

Along with Nepal, Sri Lanka is also interested in hosting the event.

Nepali football team has already started their preparation for the SAFF Championship under the head coach Abdullah Almutairi.