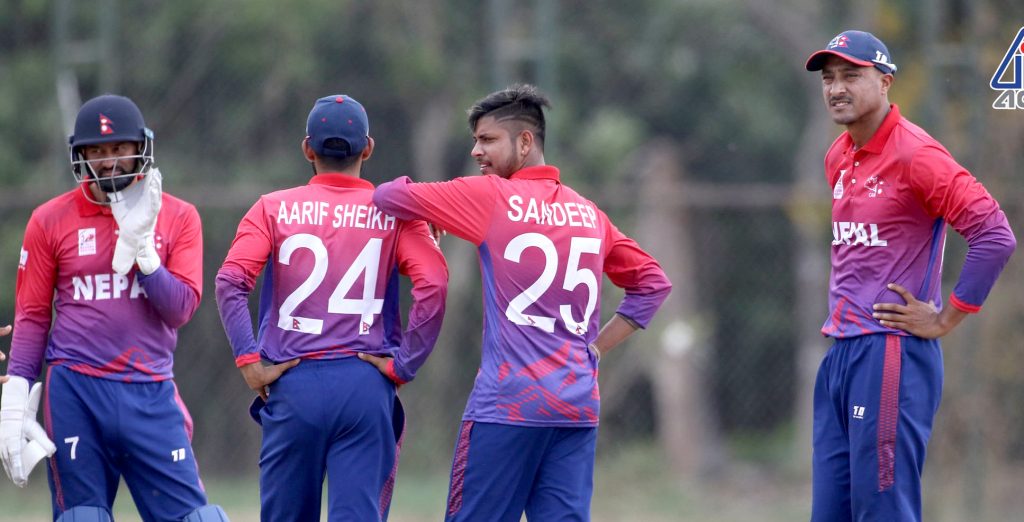 Namibia has proposed to conduct a T20I tri-series between Nepal, Scotland and Namibia themselves next year.

The series will be a part of preparation for the ODI tri-series in ICC World Cup League 2. According to the CAN secretary Ashok Pyakurel, Namibia has proposed Nepal and Scotland to play a T20I tri-series just prior to the ODI series which is slated for Baisakh 8 – 15 in Namibia.

However, the series is not fixed yet and the official decision is yet to be made and the decision from the ICC is also mandatory.

A team will play a set of 9 ODI tri-series during the league among which the top four will qualify for the next round of ICC World Cup Qualifiers.