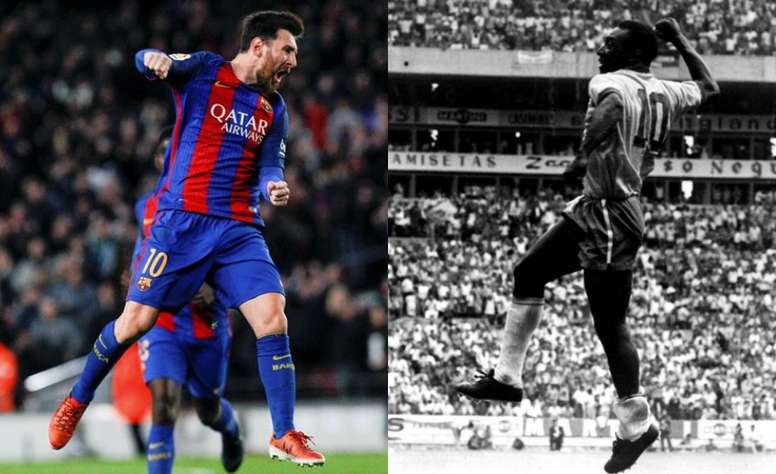 Six-times Ballon d’or winner Lionel Messi is the closest active player to surpass the great, Pele’s record of all-time goal scoring record for a single club. Brazilian legend, Pele has scored 643 goals in 656 appearances during his 19 seasons at Santos.

The record was set on 1974, the year when Pele played his final year for the club. Since then, no other player is being able to surpass the record. 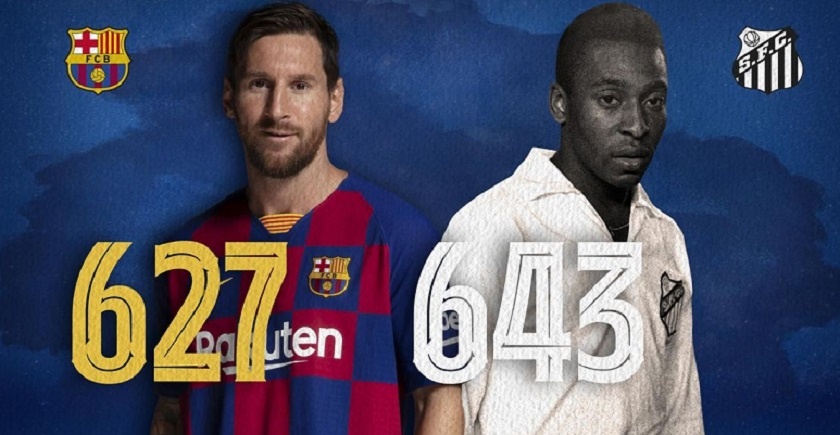 With only 16 goals left to equal the record, Messi could surpass the great Pele’s record with 17 goals in upcoming games.

Spanish La Liga is resuming after more than three months of suspension. There are still eleven matches left in the league and and at least a match in UEFA Champions League. Leo Messi could achieve the milestone in this season as well, if he manages to score 17 goals in the remaining matches.