La Liga to resume from June 11; Barcelona to play Real Mallorca in June 13 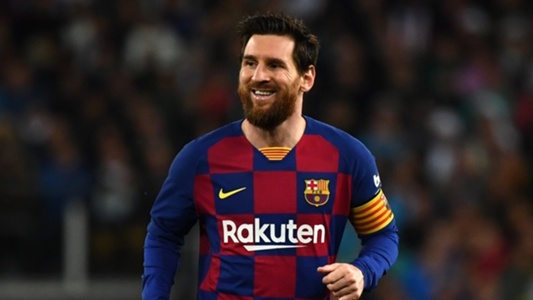 Spanish La Liga is all set for June 11 return with the Seville derby between Sevilla and Real Betis. Similarly, Barcelona will play against Real Mallorca in June 13 followed by Real Madrid against Eibar on 14th June.

After the England’s Premier League restart announcement, La Liga became the third league in European top tier leagues to restart during the corona virus pandemic. German Bundesliga has already finished three rounds of the league matches after restart. Premier League is all set to restart from June 17.

All the sporting activities were suspended to avoid the corona virus transmission. However, after more than three months of suspension, the Association has come up with safety measures to finish the league by mid-July.

La Liga has published the fixtures of two rounds and the remaining fixtures will be made public soon. According to the La Liga chief Javier Tebas, there will be matches every day of the week until the season is completed on 19 July.

In the second round of restart, Barcelona will take on Leganes on June 16 and second placed Real Madrid will play Valencia on June 18.

La Liga has also confirmed that the next season from 12 September.