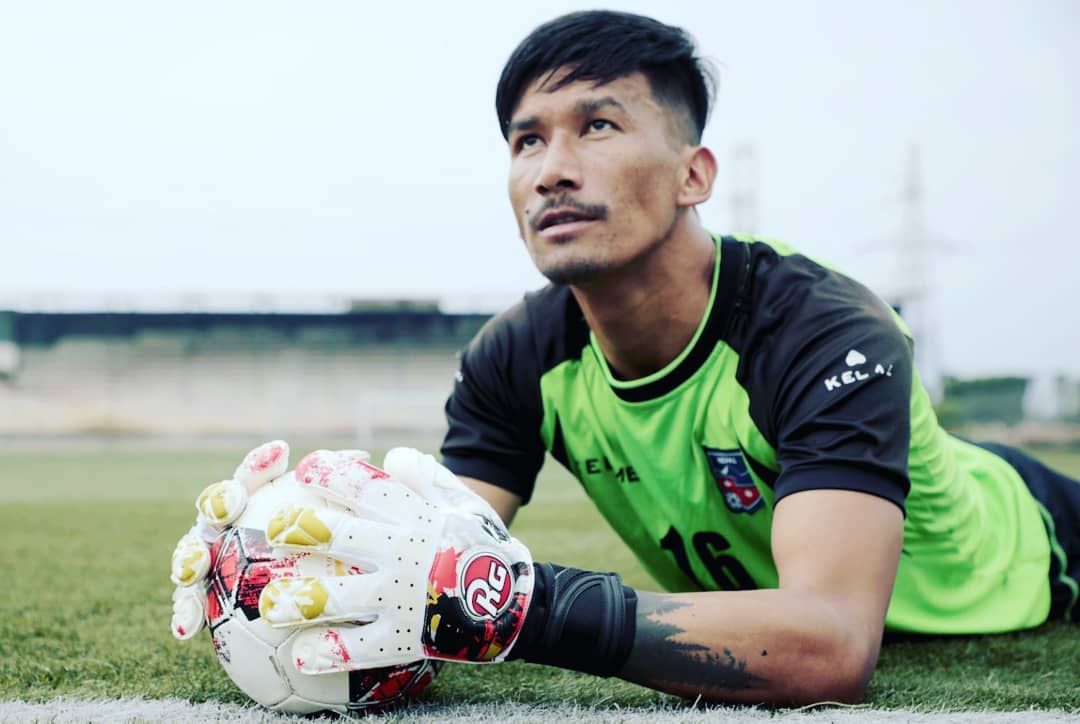 Nepal’s skipper Kiran Kumar Limbu has been nominated for the AFC National Team Player of the Week following the conclusion of International break.

The Asian Football Confederation (AFC) on Thursday released the list of ten best performers in their respective national colors.

Nepal claimed the Three Nations Cup recently where they conceded only a single goal. Kiran Chemjong kept two clean-sheets in the course. Nepal played goal-less draw against Kyrgyzstan U23 and Bangladesh before defeating Bangladesh 2-1 in the final.

How to Vote for Kiran Limbu ?

The voting of the players can be done in the official website of the AFC. You can caste your vote Here.