Juventus marches towards another title triumph 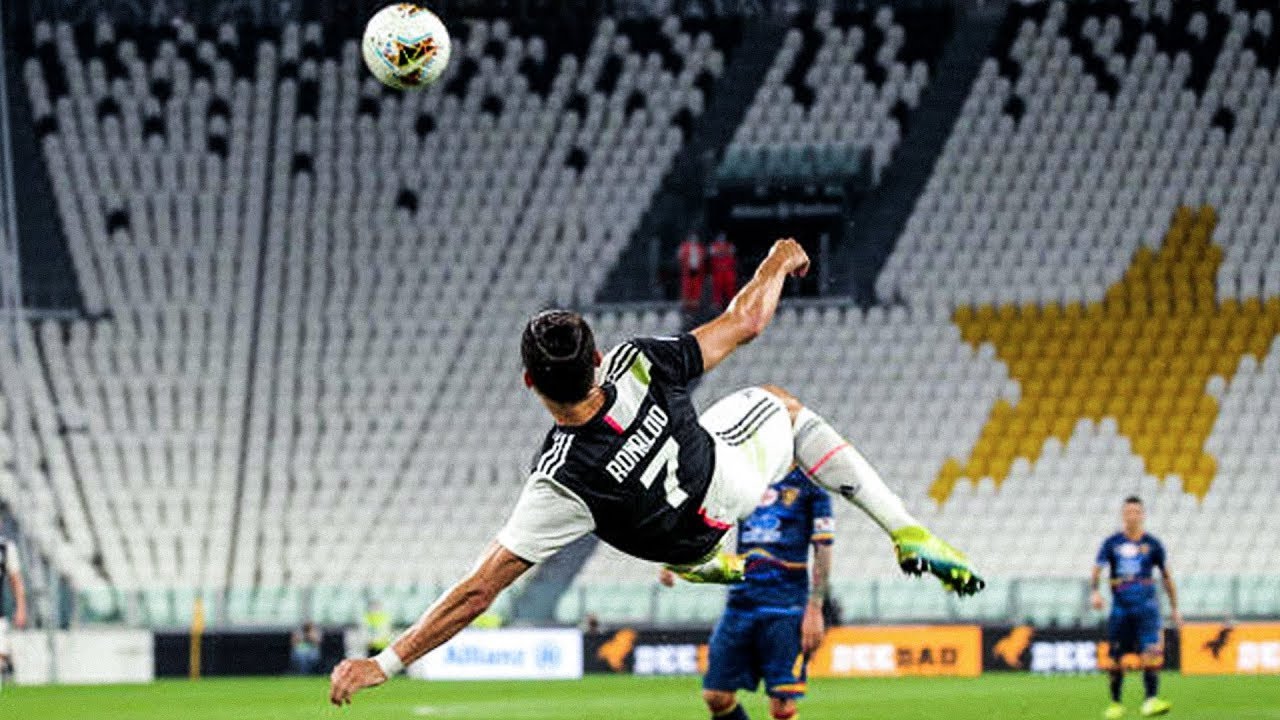 Cristiano Ronaldo inspired Juventus to a 4-0 thumping win over 10-man Lecce on Friday.

On Friday, the 35-years old Portuguese scored a goal and provided a couple of assists to assure Juve’s win. Paulo Dybala, Gonzalo Higuain and Matthijs de Ligt were on the scored-sheet for the defending champion.

The visitors were reduced to 10-men after Fabio Lucioni got a straight red card for a clumsy challenge with just half an hour on the clock.

Juve had to wait until 53 minutes to get their first goal. Dybala chipped a superb shot into the top corner after he wad fed by Ronaldo. Nine minutes later, Ronaldo scored from spot kick to take his tally to 23 goals in Serie A only.

The goal scoring run continues for the home side after substitute Higuain combined with his former Real Madrid team-mate Ronaldo to make it 3-0. Matthijs de Ligt sealed the match after a close-range header off Douglas Costa’s cross.

With the win, the reigning Champions extend their lead over second placed Lazio to seven points. However, the later has a match in hand to play.

Lazio failed to cut the deficit to a single point in previous round of match as they lost 2-3 to Atlanta, which could be the title deciding match. Juventus had beaten Bologna 2-0 in the same round with Ronaldo and Dybala in score-sheet.