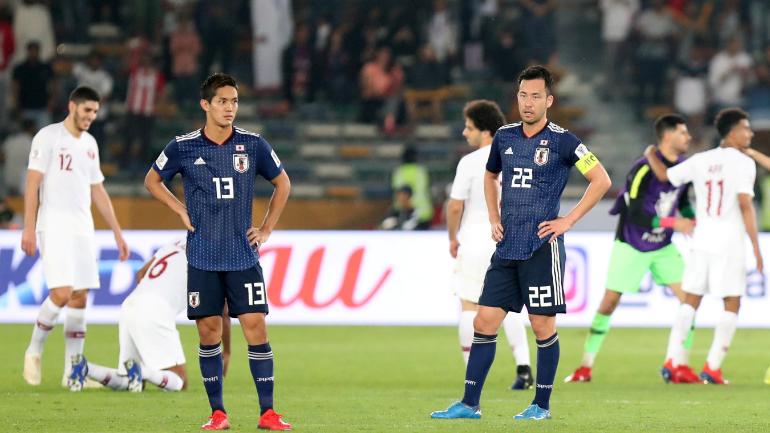 Japan football team confirmed their final 23-men squad for the upcoming Copa America 2019 starting from next month. Japan is taking part in the tournament as a guest nation upon the invitation by the organizers.

The surprise inclusion of teenage sensation Takefusa Kuba has drawn the attention towards the squad. He was named in the squad for the first time. He has already earned the nickname ‘Japanese Messi’. He was invited to Barcelona youth academy. The FC Tokyo midfielder will be young player to watch out for.

The Japanese coach Hajime Moriyasu left the big names such as Keisuke Honda and Shinji Kagawa this time as well. He hadn’t included them in the Asian Cup as well. However, the Leicester City striker Shinji Okazaki has been recalled in the squad. 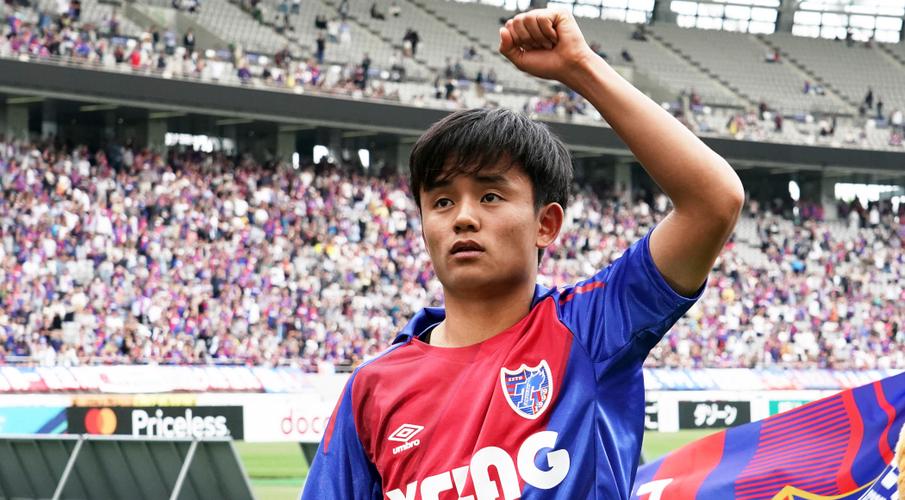 Japan are drawn in Group C alongside Chile, Uruguay and Ecuador. The Copa America 2019 will begin from June 14 with host Brazil taking on Bolivia in the opening match.