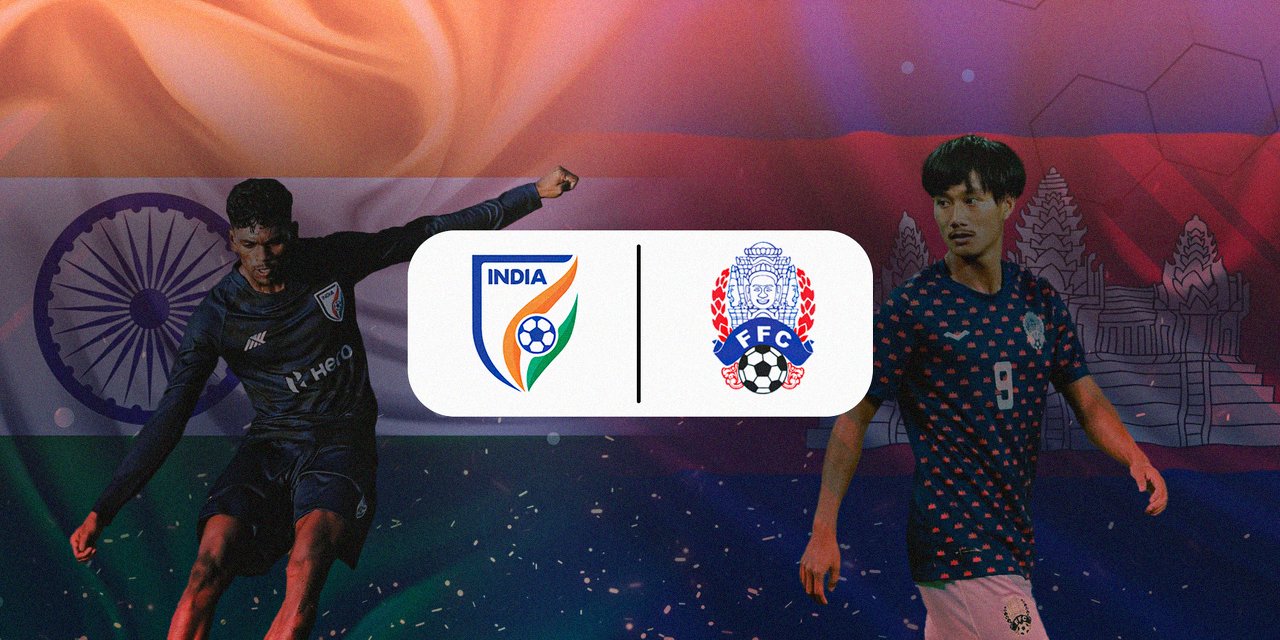 The match between India and Cambodia will kick off at 8:30pm Indian time and will be played at Salt Lake Stadium, Kolkatta.

Along with host India and Cambodia, there are Afghanistan and Hong Kong in Group D fighting for possible two spots for the upcoming AFC Asian Cup 2023.

Next Match: Nepal vs Jordan

India will be looking to make it into back-to-back Asian Cup appearances as they were part of AFC Asian Cup 2019 and it will yet again reply much on 37-year-old talisman forward Suni Chhetri.

India played a friendly match in Qatar agaisnt Jordan and lost 2-0 to the strong Jordan side. Meanwhile, Cambodia played against Timor-Leste and won the match 2-1. Their morale will be high following the win and will look to upset the host.

Jio TV has been given the broadcasting right of the AFC Asian Cup 2023 Qualifiers Group D matches. Similarly, the subscribers at Disney+ Hotstar VIP can also watch the live matches of India.

Defender Rahul Bheke will miss the opener against Cambodia along with Ritwik Das who picked up chicken pox. Deepak Tangri has been brought as a replacement of Das. Similarly, Liston Colaco remains doubtful for the first match against Cambodia.

For the Cambodia, there is no any major njury concern. They played a friendly against Timor-Leste and could make few changes to that squad for the match against India.