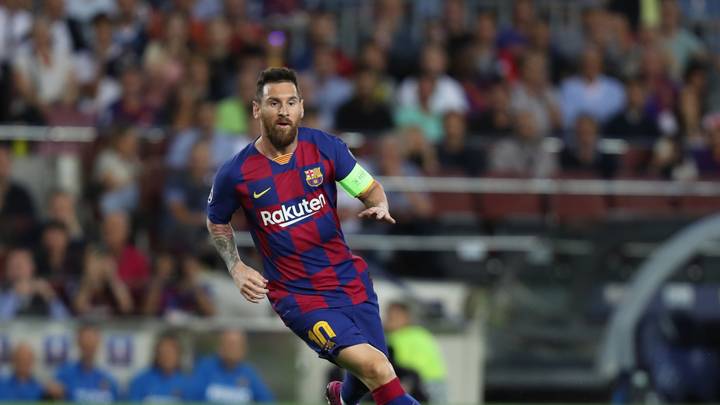 After more than 3-months of without football, the European top leagues are back to kick-off again. German Bundesliga is already underway with Spanish La Liga set for June 11 return.

Similarly, English Premier League is ready for June 17 restart and Serie A has already announced their fixtures starting from June 20.

With all the leagues restarting with certain restriction, one of the important is games behind the closed doors. All the matches will be played without any fans in the stadium.

Therefore, fans have to watch the matches either in TV or an online streaming. 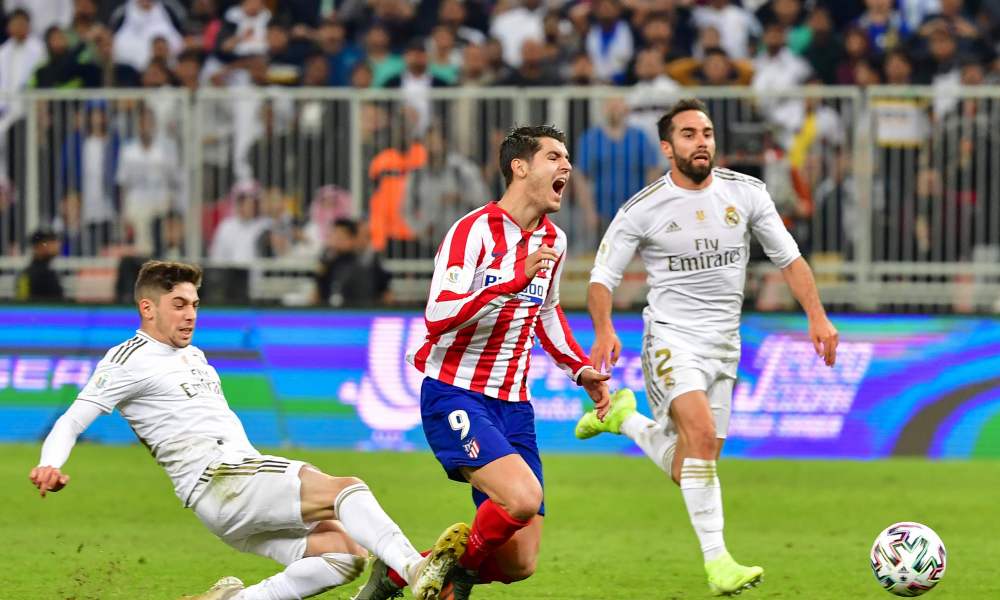 Similarly, the stream can be watch live from Sony Liv app. 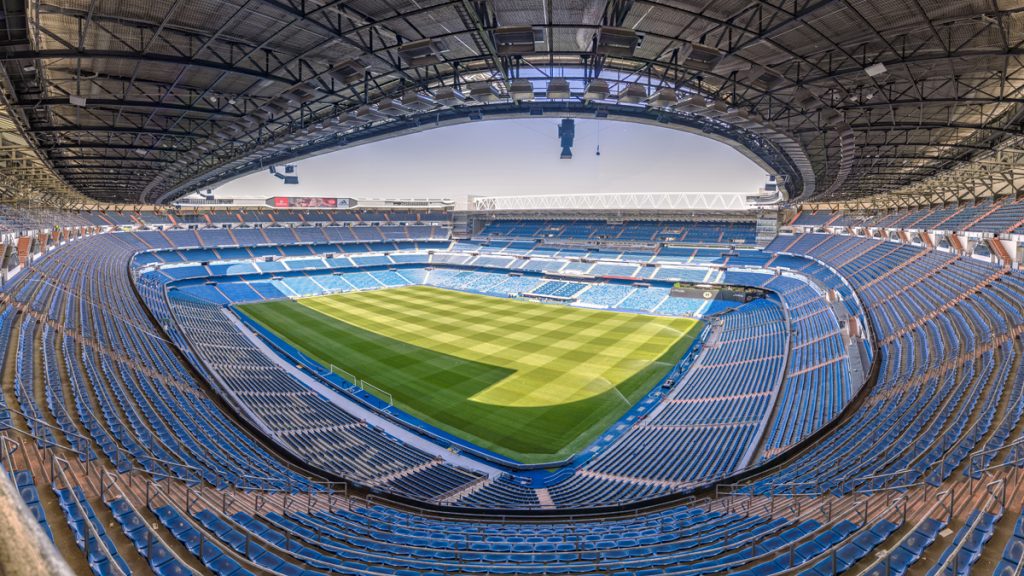 The Spanish league restarts with Seville derby between Sevilla and Real Betis. Barcelona will play against Real Mallorca in June 13 followed by Real Madrid against Eibar on 14th June.

RT 🔁 if you’re excited for the return of #LaLigaSantander on June 11th.#BackToWin