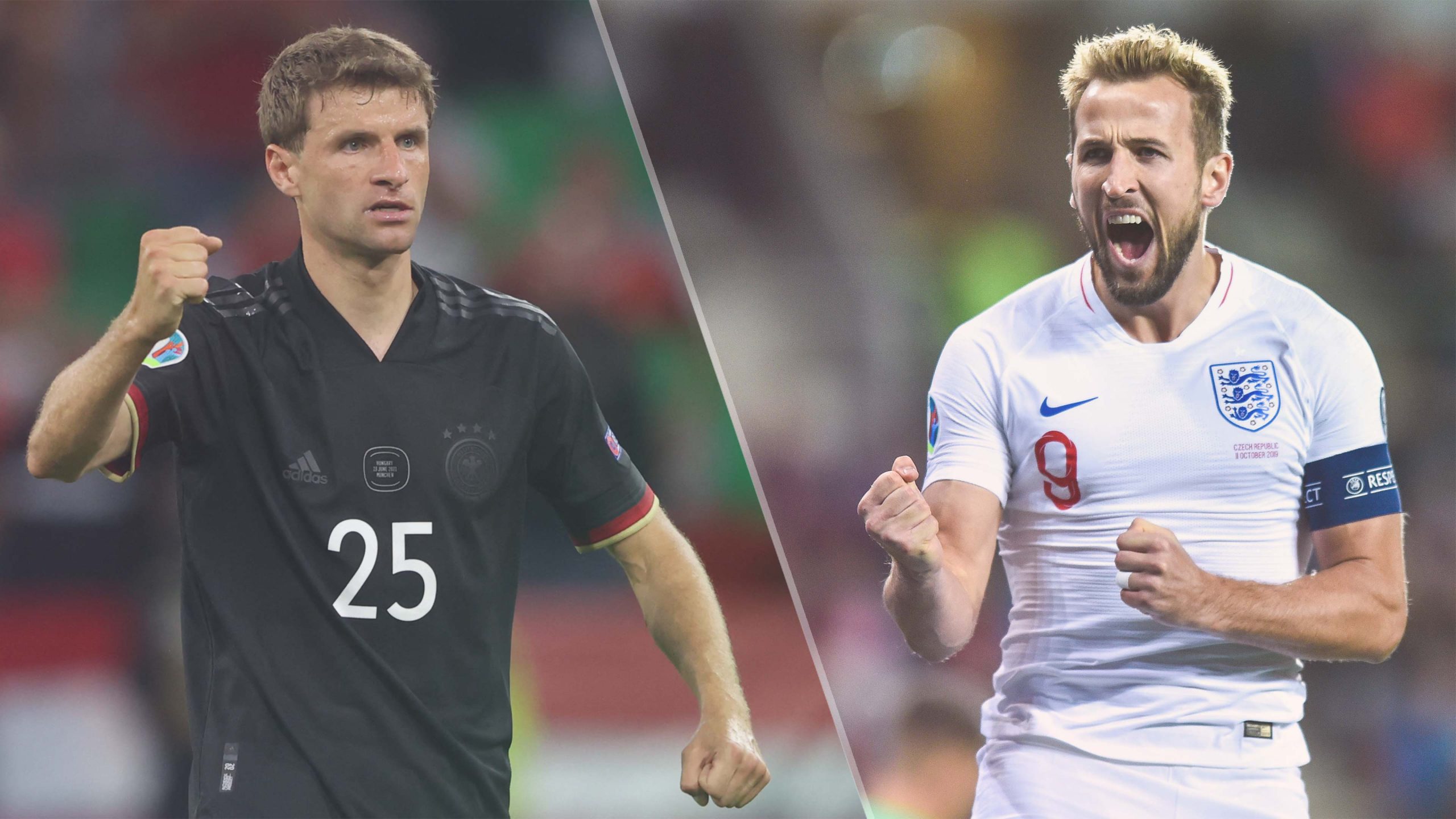 Both of them, Germany and England will be looking to register their first victory in the ongoing UEFA Nations League 22/23 as they face each other.

The match between Germany and England will be played at Allianz Arena, Munich and will kick-off at 7.45pm UK.

Germany played a 1-1 draw against the European Champions Italy whereas, England suffered a 1-0 loss against Hungary in their first match.

With that draw against Italy, Germany extended their unbeaten run to 10 games and will look to continue the momentum.

In USA, you can enjoy the match between Germnay and England on  Fox Sports/fuboTV/TelevisaUnivision as they are the official broadcaster of UEFA Nations Legaue 2022/23.

The official broadcaster of UEFA Nations League in Germany are  ARD/ZDF/RTL/DAZN and you can enjoy the match between Germany vs England in those TV Channels.

In the Indian Subcontinent and South Asian region, SonyLiv has the broadcasting right of the match between germany vs England.

Germany have not any fresh injury concern. Hoever, Marco Reus was the absentee in the match against Italy due to illness and it is expected that he will be available for the matc against the Three Lions.

Ilkay Gundogan and Kai Havertz will jump at the opportunity to test themselves against some of their Premier League counterparts, and the door should also be open for Jamal Musiala to push for a place.

Raheem Sterling was out in the previous game due to illness and if he is fit enough for the match agains Germany, he could be tge strong pair alongside skipper Karry Kane.