Former Nepal Skipper Paras Khadka back in training (With Video) 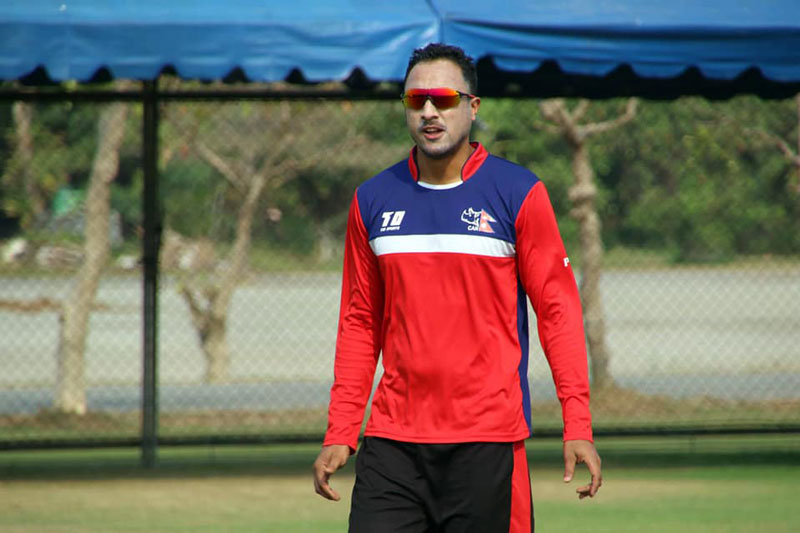 With Covid-19 affecting the sporting activities all over the world, it has affected the South Asian region as well. However, with gradually, the sports in world coming back to normal, few Nepali players are bringing themselves back in training.

Nepal’s former skipper Paras Khadka is one of them. Posting a video in his official twitter account, Paras Khadka termed it as the best feeling to be back after 80 days.

All the sporting activities in Nepal are currently suspended following the Corona virus outbreak in the country. However, with Nepal government limiting the few restrictions, other several players has involve themselves in self-training.

Current Nepali team skipper Gyanendra Malla along with Pradeep Airee, Abhinash Bohara has already been the part of self training. Leg-spin sensation Sandeep Lamichhane has already visited TU Cricket ground for the training. He was assisted by former Nepal international Binod Das. 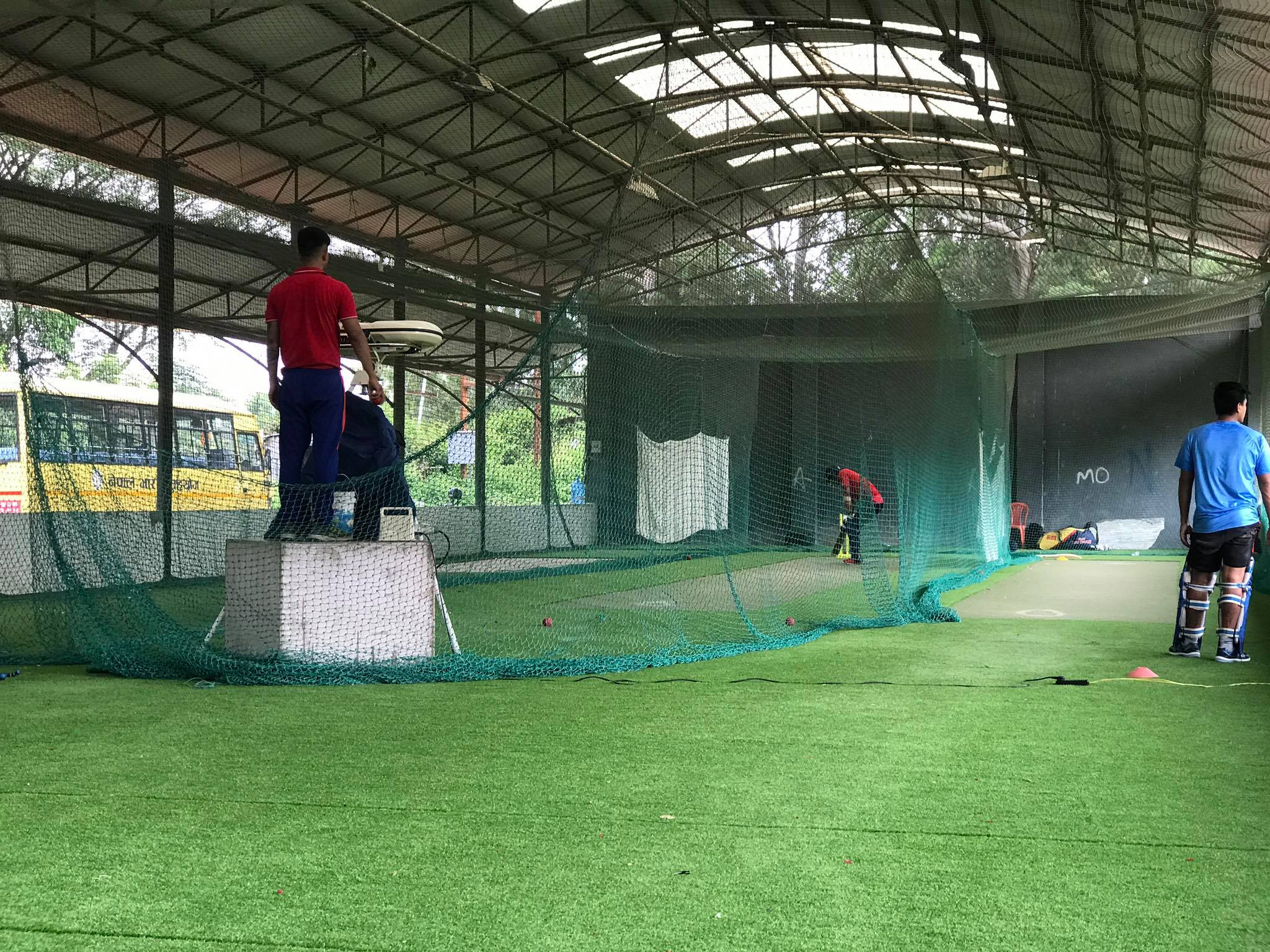 The Cricket Association of Nepal (CAN) is yet to made any official statement about resuming the cricketting activities in the nation. However, the governing body said it will await the decision from the Nepal government for the green light.