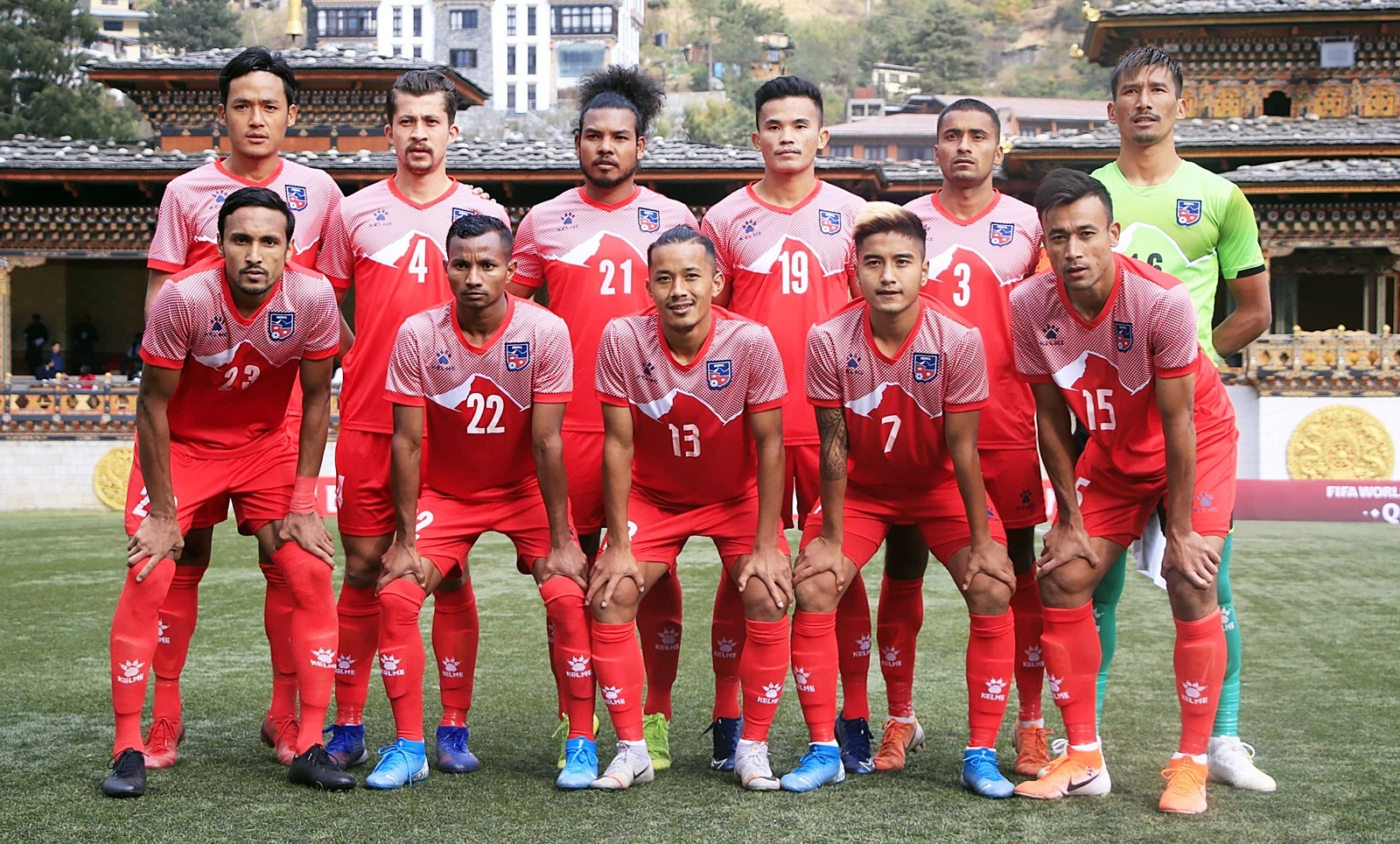 The All Nepal Football Association (ANFA) is seeking the permission from Nepal government to resume their training for FIFA World Cup 2022 Qualifiers and AFC Asian Cup 2023 qualifiers.

In a board meeting of the FA, it was proposed to resume the national team training from next month. The FA has requested to submit National Sports Council (NSC) to acquire the permission to resume the training for big matches.

Nepal is under complete lock-down with all sorts of sporting activities being suspended. However, since last week, the government has weaken the lock-down under various restrictions.

According to the national team analyst Madhusudhan Pyakurel, the FA has demanded the PCR tests of the players and the officials involved before starting the training.

Nepal is left to play three home matches against Australia, Jordan and Chinese Taipei. The Asian Football Confederation (AFC) has already announced their proposed dates for all those matches.

According to the new dates, Nepal will play Chinese Taipei on October 8 Australian on October 13. Nepal will play their last match of the qualification against Jordan on November 12. All the matches will be played at Dashrath Stadium and there is high possibility of matches being in empty stadium.

Nepal currently sits at number four in group B with three points from five matches. The only win for Nepal came against Chinese Taipei thanks to a brace from Anjan Bista.