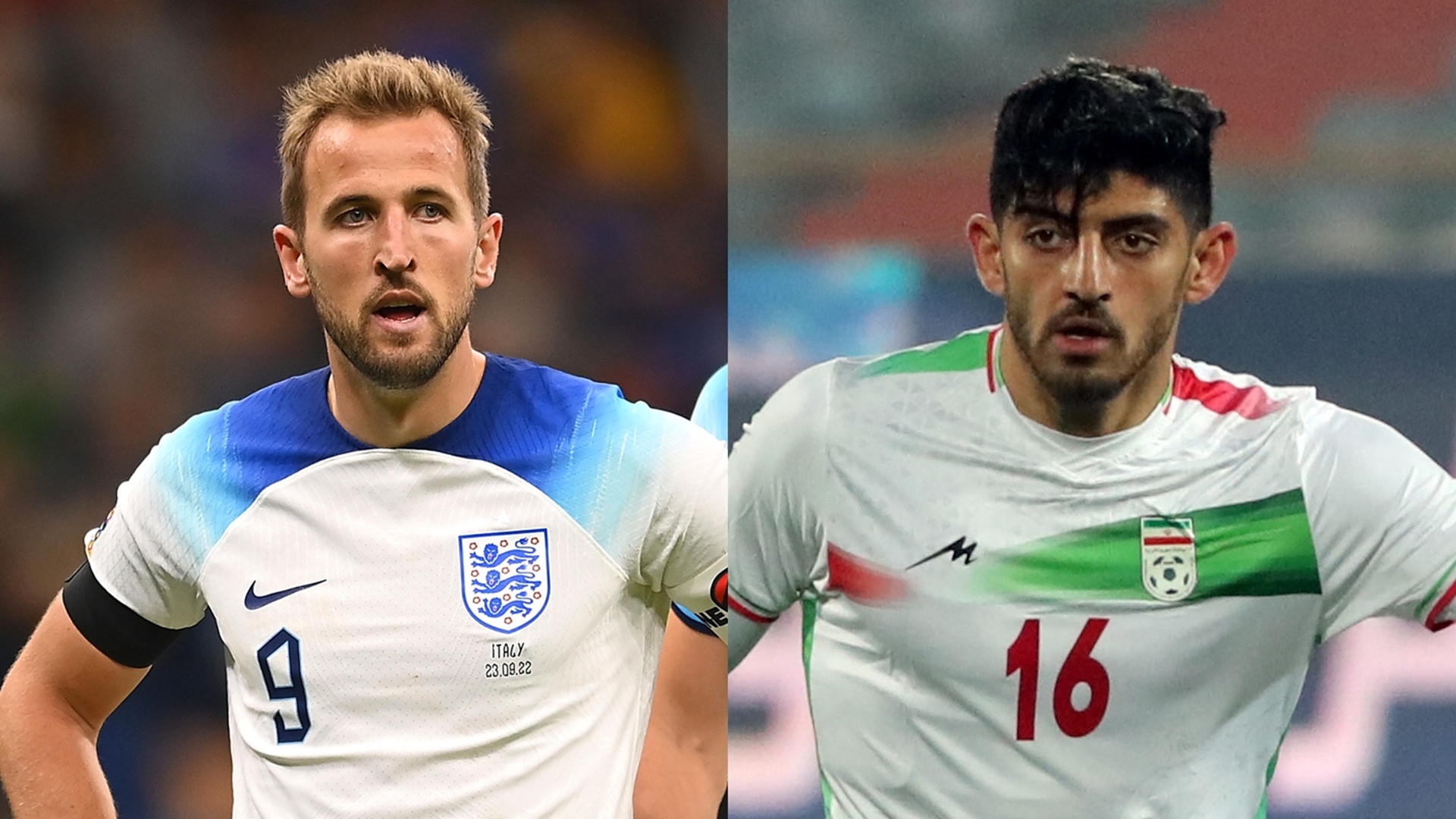 FIFA World Cup 2022 is underway in Qatar with the opening match being won by Ecuador after they defeated the home side 2-0 at Al Bayt Stadium in Al Khor.

The second day will see another Asia team play and it will be against the strong side England. The star-stud English side will look to make a winning start. However, the Iran side will also be looking to make it to the knock-out stage for the first time.

Meanwhile, England are winless in their last 5 matches, losing two and drawing the other three. Similarly, Iran has won three of the last five matches, lost and draw 1-1 each.

The match between England and Iran will be played at t the Khalifa International Stadium and will kick off at 1pm UK.

BBC and ITV are the official broadcaster of the FIFA World Cup 2022 in UK. Therefore, the fans can enjoy the match between England vs Iran in BBC, ITV.

In USA, the match between England and Iran will be live broadcast on Fox and Telemundo.

To view the live streaming TV Channels in other parts of the world, visit this link.

For the online England vs Iran Live Stream, you can watch it from the link below:

England defender Kyle Walker and midfielder Kalvin Phillips are doubts after only recently recovering from injuries while Iran striker Sardar Azmoun has not played since hurting his calf in October.