Do or die situation for Sompal Kami’s Winnipeg Hawks 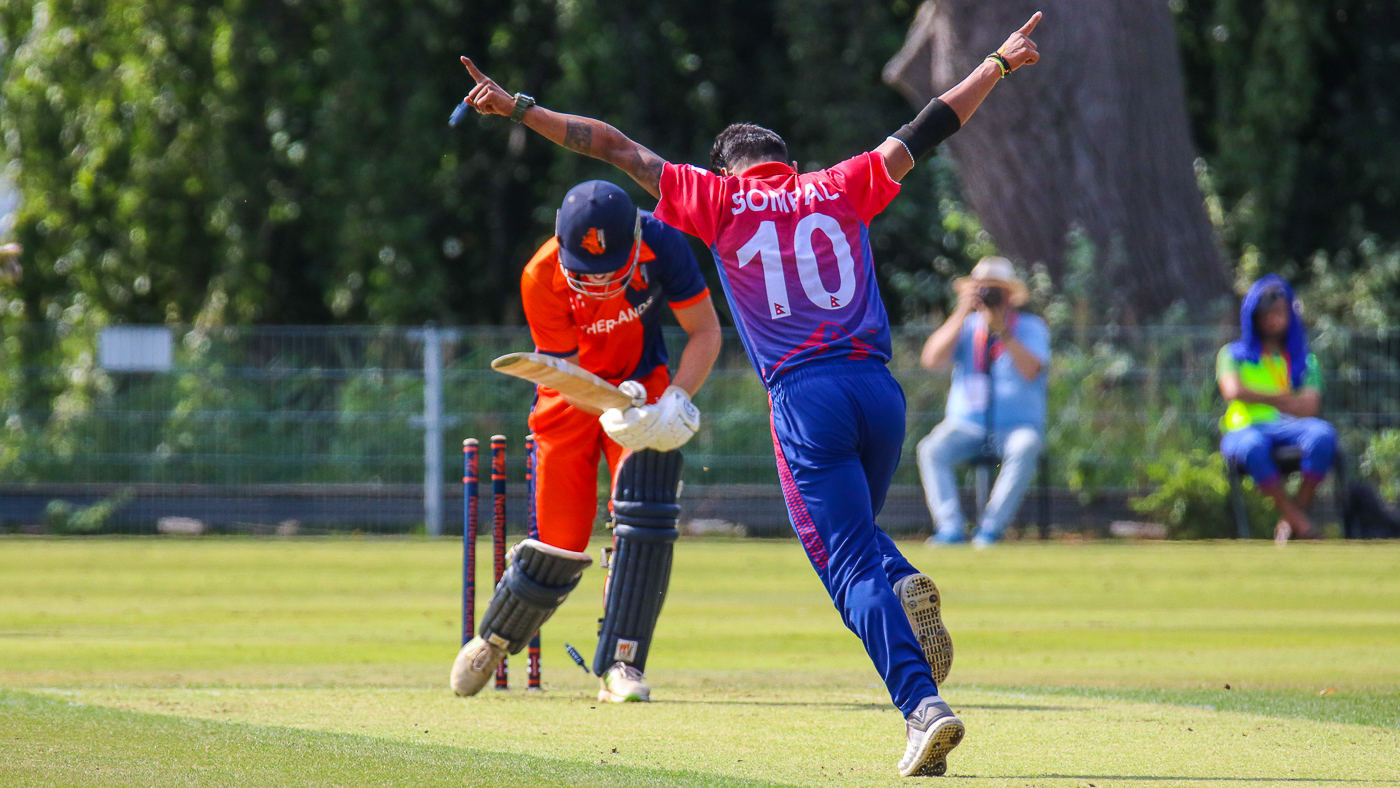 Sompal Kami’s Winnipeg Hawks is taking on Vancouver Knights in the second match of the round 2 in Global T20. The match will start from 2:15 am Nepali time.

The Hawks must win the match in order to advance to the play-off match. Kami had made debut in International league couple of days ago but his performance was poor. He made 1run from 5 balls and conceded 33 runs in just two overs. Therefore, he could be dropped in this must-win match.

Winnipeg Hawks are currently at fifth place with 4 points from 5 matches, winning only two of them. Therefore, Hawks will be playing against the second-placed team Vancouver Knights. The last match of the second round will be between Montreal Tigers and Toronto Nationals. Nepal’s other bowler Sandeep Lamichhane is playing from Toronto.

Till now, Vancouver Knights and Brampton Wolves already qualified for the play-off and all other remaining four teams have the chance to make it to the top four and qualify for the eliminator. A win for Winnipeg Hawks will send them to top four and ultimately to the eliminator. Therefore, a win is a must for Sompal Kami’s Hawks.

Similarly, a won for Toronto Nationals will send them to the play-off along with the Winnipeg Hawks and will have to play each other in the eliminator.