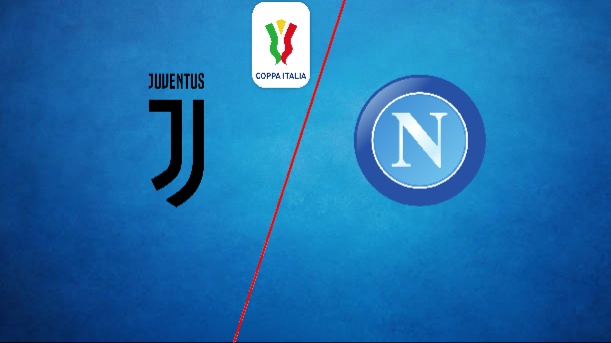 Napoli vs Juventus match will decide the first winner of any competition among top five European leagues after the lock-down due to COVID-19 outbreak.

The two Italian giants will be vying for Coppa Italia trophy on Wednesday at Rome. Napoli defeated Inter Milan whereas Juventus saw off AC Milan in the semi-final.

The second leg of semi-final was just played last week, almost after three months from the first leg. Soon after the final of the Coppa Italia, the Italian Serie A will resume from June 20.

How to Watch Napoli vs Juventus Live Streaming ?

You can watch the live streaming online from the following links:

Juventus were denied the trophy last season as they lost to Lazio in the final. Similarly, Napoli are yet to win the Coppa Italia since 2014. Both the second leg has ended in draws and the result saw Juventus and Napoli advance to the final.

Argentine forward Gonazalo Higuain wasn’t included in the 23-man squad for the final match. He picked up a thigh injury during training. Similarly, Giorgio Chiellini and Aron Ramsey are both doubtful for the match.

Kostas Manolas, Stanislav Lobotka and Kevin Malcuit are the major absentee for the Napoli side.

In the last five matches played between these two sides, Napoli had won two times whereas Juventus had enjoyed the win in three occasions. One of the match saw an interesting scoreline of 4-3 which was won by Juventus back in last season.