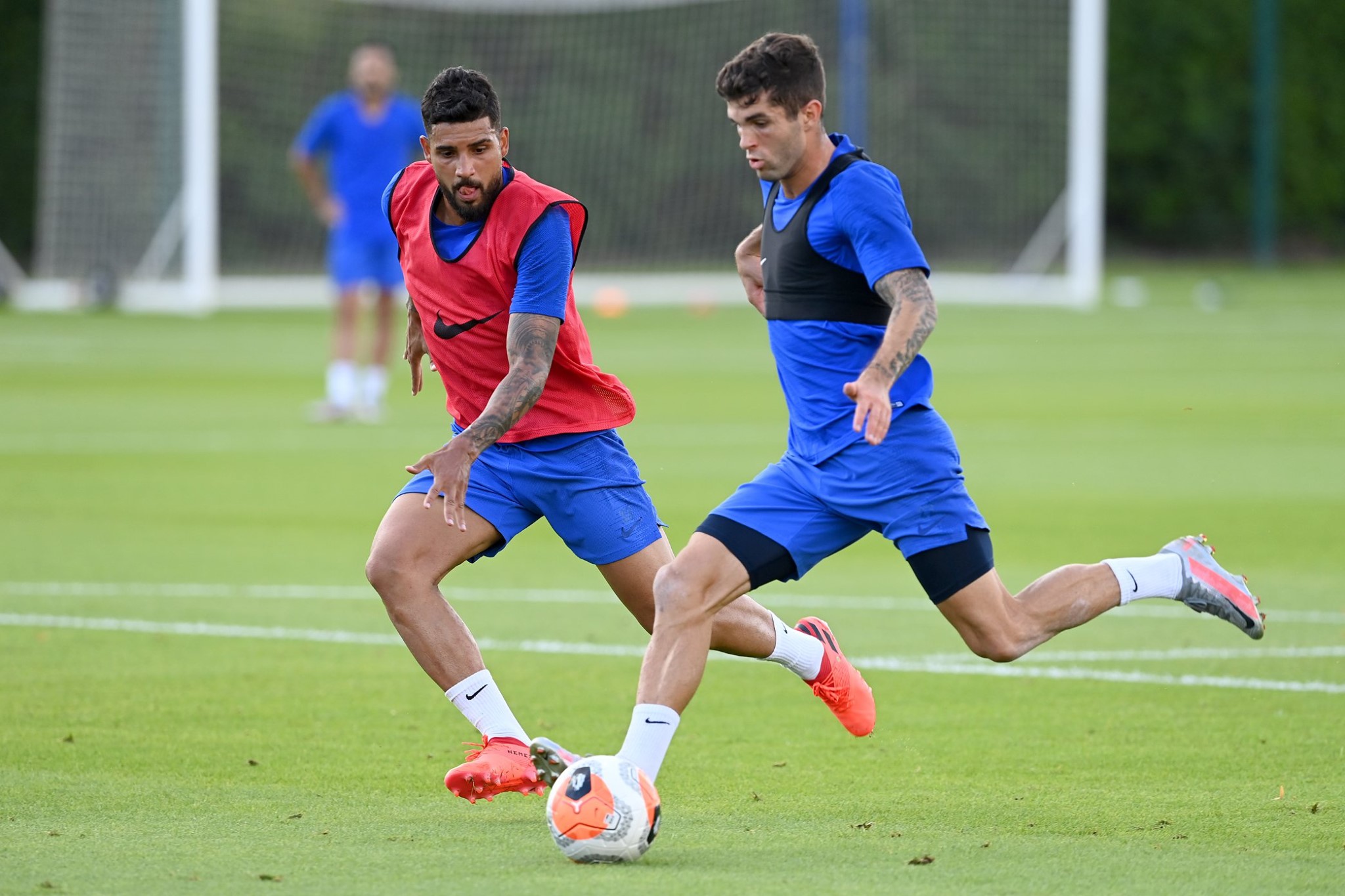 Chelsea and Wolves, both are fighting for their place in the European Championship next season. Chelsea fighting for the Champions League whereas, Wolves aims to remain at 6th to earn UEFA Europa League participation.

Chelsea are currently on fourth, behind Manchester United just on goal difference and a point against the Wolves would guarantee them a spot in the Champions League.

In a pre match conference, Chelsea boss Frank Lampard said there is no any fresh injury for the Blues.

Fikayo Tomori is already back in the squad and more importantly, the boss informed that Kante is back in the training.

In a press release by Chelsea FC, Lampard was reported to say:

‘There is a possibility he will feature.’

‘He has trained for the first time towards a match pace this morning, so it’s a decision I’ll have to make, talking with him and the medical team, to see if he’s ready to start.’

Chelsea will come into the match after a disappointing display from its defenders and their GK, Kepa. Blues were sharp at attacking but were blunt in the defense line. The Chelsea back line was tore apart by the Liverpool attack.

Chelsea boss Lampard would once again go with 3-4-3 to match the Wolves familiar line up which would balance the mid. But we can expect couple of changes in the team that faced Liverpool. There is higher chance of Kepa being dropped and 38 years-old Willy Caballero starting instead.

With no option for the back three, Lampard might start with the same back line with Rece and Alonso as wing backs. Similarly, at the mid, Kante will replace Jorginho to partner with Kovacic. Callum Hudson-Odoi might get his first start of the season over Willian, who seemed quite tired. Pulisic is an obvious start against the Wolves with Giroud upfront.