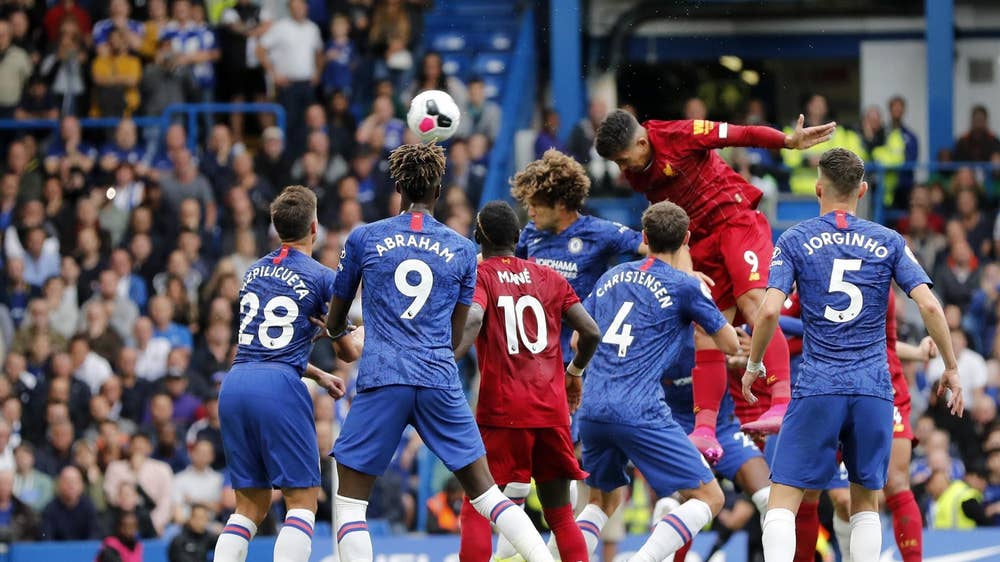 Dejected Liverpool and frustrated Chelsea are taking on each other in the fifth round of the Emirates FA Cup. Liverpool were dented by 3-0 defeat to Watford which shattered their dream of winning the Premier League as ‘Invincible.’ On the other side, Chelsea were held to a 2-2 draw by Bournemouth last weekend.

Frank Lampard seemed to be fielding his strongest team against the league leader and he pre-assumed that Liverpool will do the same. Similarly, speaking in pre-match conference, the Chelsea boss hinted that Kepa is in the frame to return between the posts. He has been dropped from the starting eleven since few matches.

The boss might stick with the 3-4-3 formation with Alonso and Rece James at the flank. 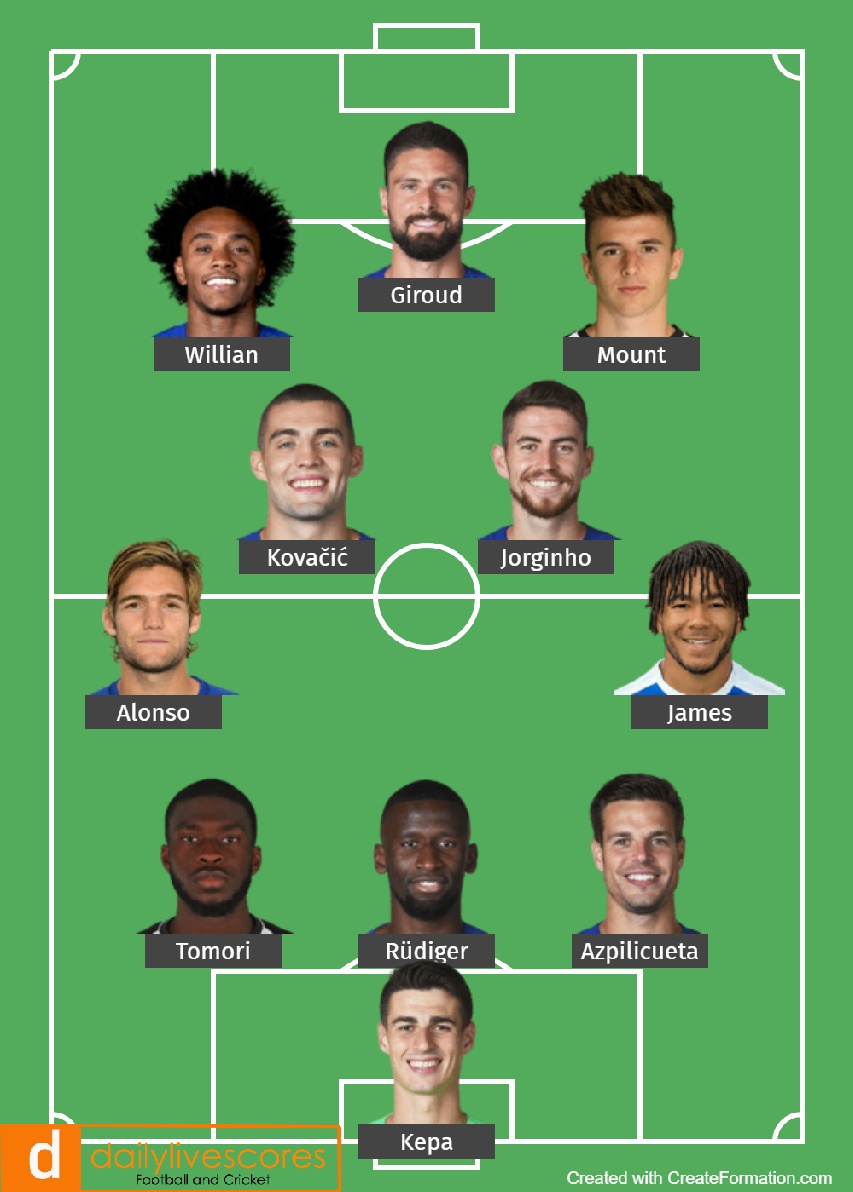