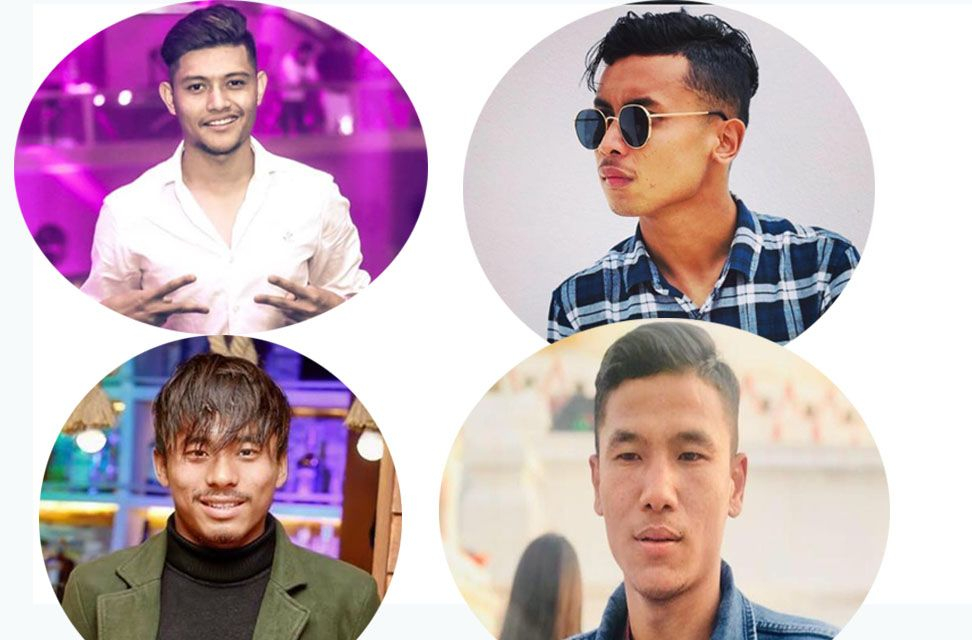 The All Nepal Football Association (ANFA) has axed four national team players for their non-disciplinary activities ahead of Nepal’s clash against Kuwait in World Cup 2022 Qualifiers.

The ANFA officials made the decision after a discussion with the national team coach Johan Kalin.

Nepali team is all set to travel to Bhutan on Saturday and the players were in club till Saturday morning. Now those four players won’t be travelling to Bhutan. Instead, the ANFA will send their replacement to the match venue.

Nepal is taking on Kuwait on November 19 in their first home match ‘away from home’. Nepal were obliged to play their home match in Bhutan as the AFC officials were not satisfied with the progress on Dashrath Stadium.