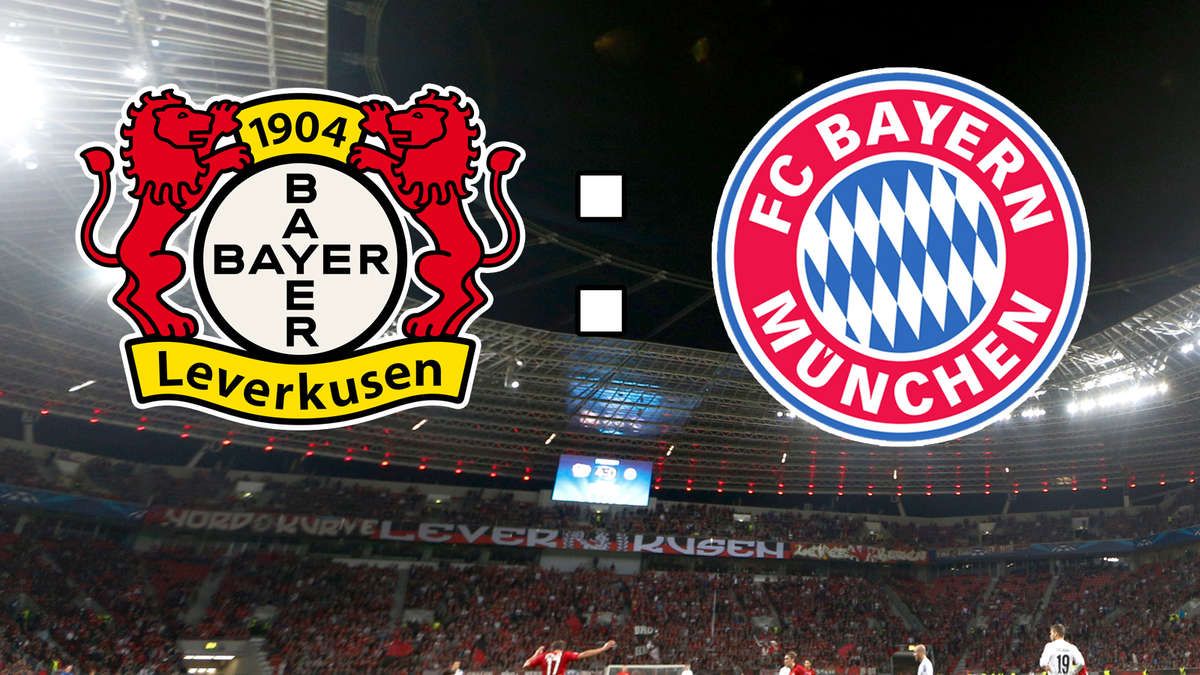 With Bundesliga heading towards the game-week 30, the leader Bayern Munich could win the eighth consecutive Bundesliga title on Saturday if they manage to win against Bayer Liverkusen.

You can get Bayer Leverkusen vs Bayern Munich online streaming details in this page. You can get the live steaming links in the middle of this page.

BT Sport holds the rights to the Bundesliga in the UK. Existing customers will be able to stream the action via the BT Sport app. Similarly, Bayer Leverkusen vs Bayern Munich game live telecast will be on Star Sports Select 2 and Star Sports Select HD 2 in India.

You can Watch Bayer Leverkusen vs Bayern Munich Live Streaming from any of the above links. 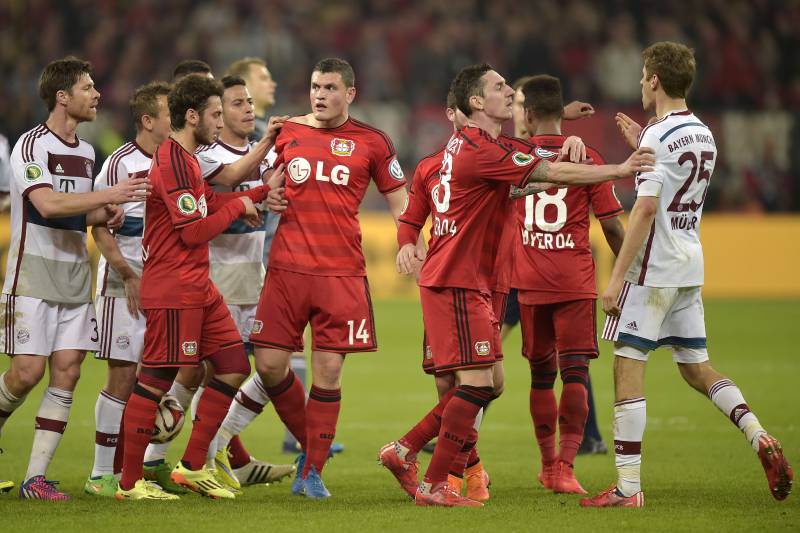 Bayern Munich will be heading towards the BayArena with an impressive win records. However, both the teams has won all of their previous 3 matches. Bayern are currently seven points clear of second placed Borussia Dortmund. Out of 29 matches played, Munich has registered 21 wins and has lost only four of them.

On the other hand, Bayer Liverkusen is fighting for the champions league spot. Currently they are at fifth position with 56 points. Fourth placed Borussia Monchengladbach has same points but the later lead Bayer on goal difference.

Bayer Liverkusen will be boosted as their highester scorer  Havertz was cleared to play against the leader. Havertz was injured during last match against Freiburg.

Havertz has nine goals in the second half of this season alone, scoring six times in his last four league outings while leading the Leverkusen attack.

On the other side, Coutinho (ankle), Sulein (mtch fitness) and Tolisso (ankle) misses out for the visitors due to their respective injuries. 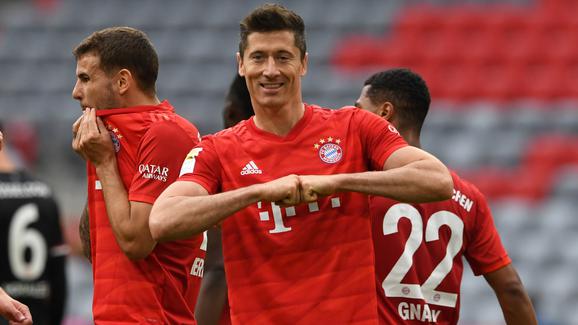