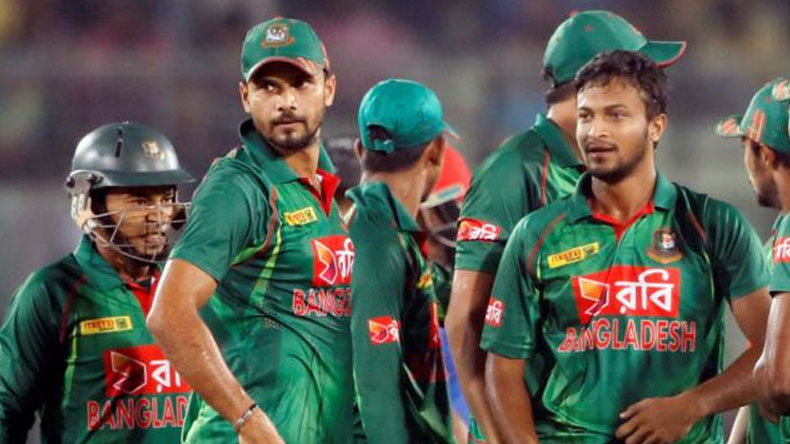 The Bangladesh national cricket team has confirmed their final squad for the ICC World Cup 2019 under the captaincy of Mashrafe Mortaza.

The squad includes the second highest ranked all-rounder, Shakib Al Hasan who is 32-years old. He has been named the vice captain of the squad.