Australia to allow 10,000 spectators in Stadium from July 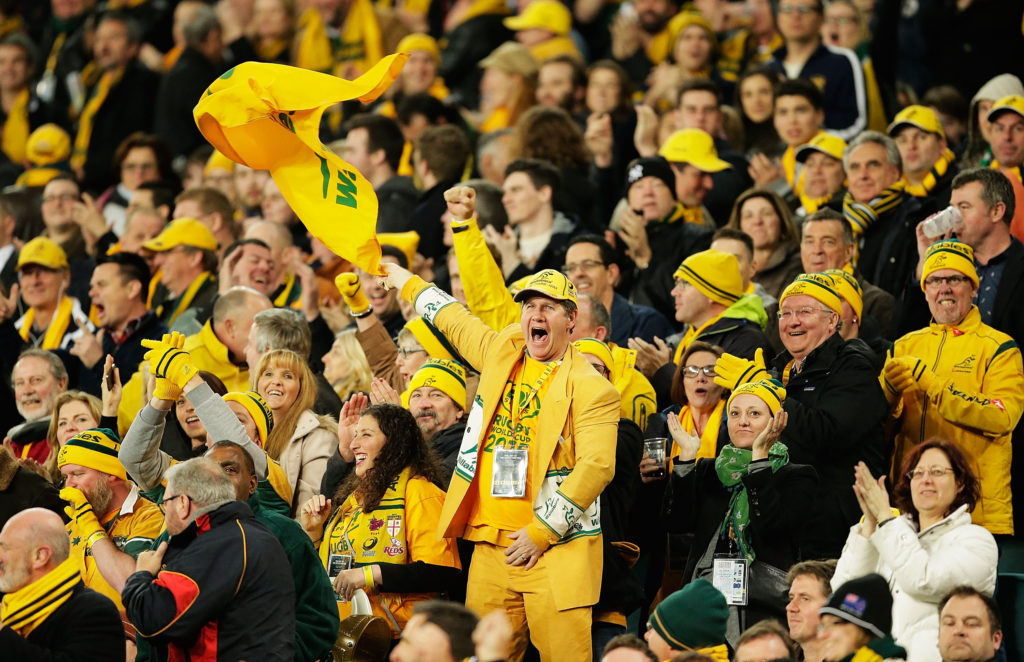 Australia government has taken major step in its process to weaken the lock-down in the country. On Friday, the Australian Prime Minister Scott Morrison announced that the government will allow up to 10,000 spectators at sporting events from July.

The PM also said the changes will be applicable for concerts and festivals as well.

In a national cabinet meeting, he said:

It would have to be a large, open area. There would need to be seats at the appropriate distance. It would need to be ticketed, so people would be able to understand who was in attendance at that event.

Australia has already started their National Rugby League (NRL) and Australian Football League (AFL) at closed stadiums. Nevertheless, they have been given green lights to allow small groups of fans to attend venues.

Australia has recorded more than 7,000 coronavirus infections and 102 deaths.