Amit Mishra out of IPL 2020 due to Injury 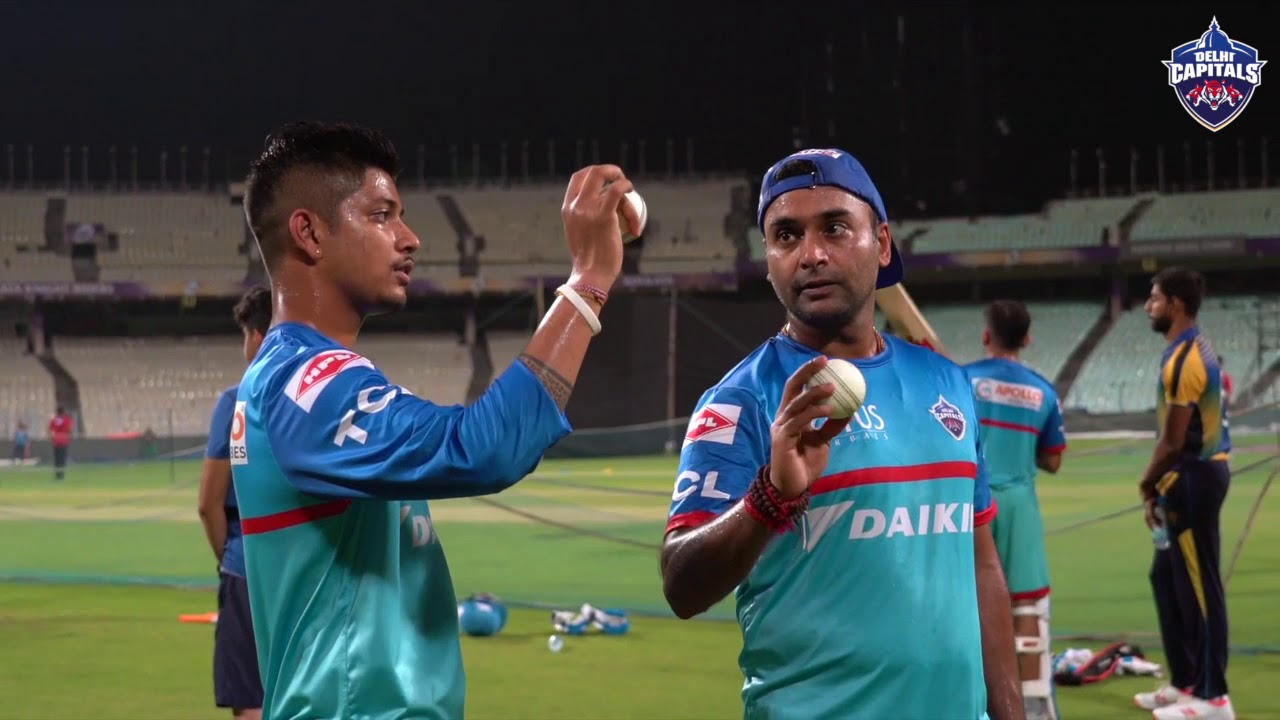 Indian and Delhi Capitals’ leg spinner Amit Mishra has been ruled out of the ongoing Indian Premier League 2020 after he fractured his finger during the match against Kolkata Knight Riders.

Mishra will now miss the entire season of the Indian Premier League 2020.

Mishra was the third-highest wicket-taker for the Capitals in the IPL and had featured in their last three matches. He had taken just three wickets but at an economy rate of 7.20.

Delhi Capitals just had their other spinner Ashwin returned from injury in the match against Kolkata Knight Riders.

In the absence of Mishra, Delhi Capitals is likely to feature Axar Patel. However, they have the other option as Sandeep Lamichhane. Lamichhane is yet to feature in any match of this season in IPL.