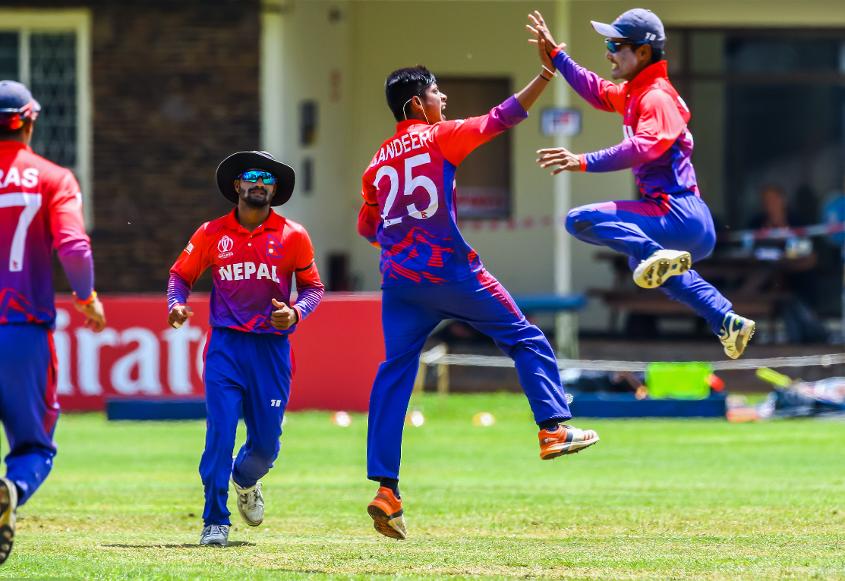 The Asian Cricket Council (ACC) has published the revised fixtures of ACC Men’s Eastern Region 2020 after three of the participants withdrew their participation.

China, Myanmar and Bhutan have withdrawn their participation in the tournament due to ‘Corona Virus’ out break. Therefore, there will be total 5 teams in the tournament. The five teams will be now played in round robin format. The top two teams will play the final match.

After the new revised fixture, Nepal will now play their first match against Malaysia on 29th February. Nepal will play their second match on 1st March against Hong Kong. After two days of rest, Nepal will take on the host Thailand on 4th March before ending up their round-robin match on March 6 against Singapore.